Hibernate – Difference Between ORM and JDBC

ORM, an abbreviation for Object-relational mapping, is a programming approach that connects object code to a relational database via a metadata descriptor. This object code is developed in object-oriented programming (OOP) languages like Java, Python, C++, C#, etc. ORM transforms data between type systems that don’t get along in relational databases or OOP languages. In other words, it is a technique for storing, recovering, updating, as well as deleting from an object-oriented program in a relational (table) database. Now let’s first understand the term object code.

What is Object Code?

JDBC is an abbreviation for Java database connectivity. It is a JavaSoft (was once a division of Sun Microsystems, responsible for developing Java and for licensing the use of JVM) specification of standard API that allows Java programs to access database management systems. The JDBC API is a set of Java interfaces and classes that allow you to connect to databases and send queries. This API of JDBC makes use of drivers of JDBC in order to get connected along with the database. There are four types of JDBC drivers:

Difference Between ORM and JDBC

ORM when compared to JDBC is easier to work with as it does all the work by itself. It maps Java classes to the database variables via XML. While working with domain-driven applications and in the case of complex object relationships, ORM is mostly preferred but when the application is simple enough then it is better to use JDBC. 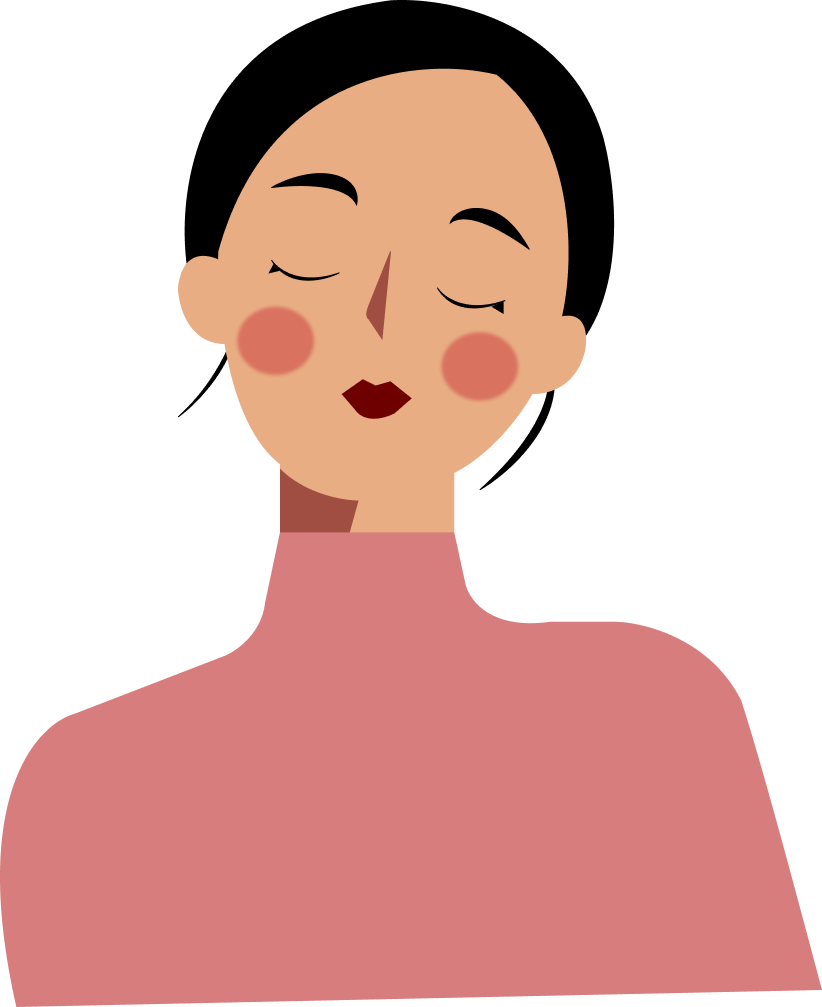