Hashing Passwords in Python with BCrypt

In this article, we will see how to hash passwords in Python with BCrypt. Storing passwords in plain text is a bad practice as it is vulnerable to various hacking attempts. That’s why it is recommended to keep them in a hashed form.

It’s a process of converting one string to another using a hash function. There are various types of hash functions but there are some basic similarities that are satisfied by all of them is that hashing is an irreversible process. i.e. conversion should be only one way, the length of hash should be fixed, and an input string should uniquely correspond with a hash so that we can compare them later, this makes it ideal for passwords and authentication. 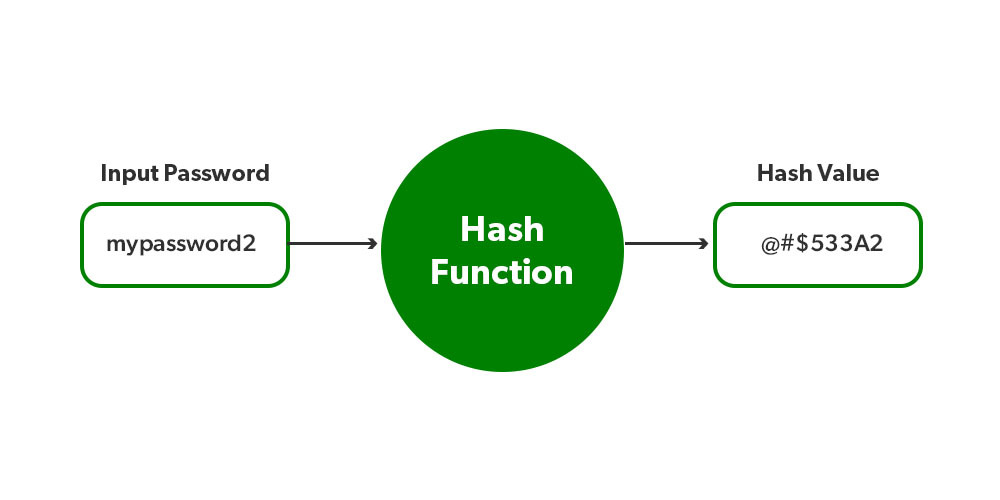 Bcrypt is a password hashing function designed by Nelis Provos and David Mazières. Bcrypt uses strong cryptography to hash and salts password based on the Blowfish cipher. To make encryption stronger we can increase the “cost factor” so it can be increased as computers become faster. It is also intended to be slow, to make the brute force attacks slower and harder.

To install Bcrypt use the command –

The functions in Bcrypt used –

To use bcrypt, you’ll need to import bcrypt module, After that the bcrypt.hashpw() function takes 2 arguments: A string (bytes) and Salt. Salt is random data used in the hashing function. Let’s hash a password and print it in the following examples.

Now let’s just change the input password a little bit to see the behavior of hashing.

The following example checks a password against a hashed value.

Here we will check whether the user has entered the correct password or not, for that we can use bcrypt.checkpw(password, hash). At first, let’s assume the user entered the wrong password.

Now let’s see what happens when passwords are matched: 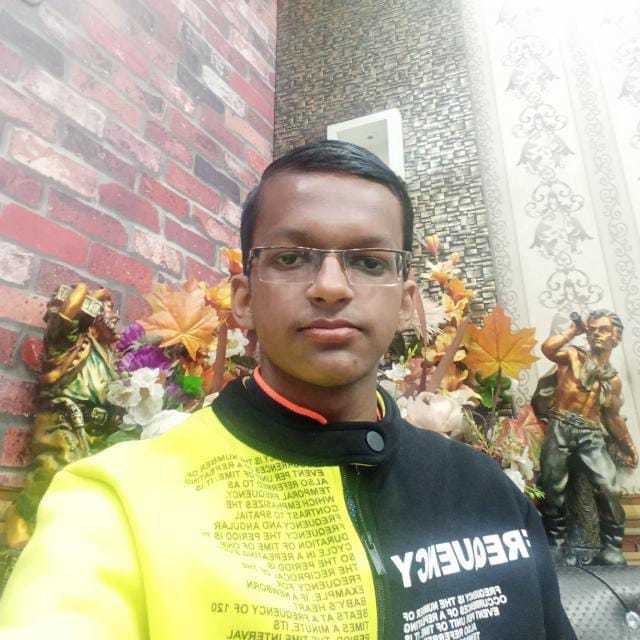