Each organism in this world, whether it is a plant, an animal, or a microorganism(viruses, bacteria, unicellular eukaryotes), is unique in itself. This uniqueness of individuals forms the basis of the diversity among living organisms.

The term “biodiversity” is a combined form of “biological Diversity“. It is coined by Walter G.Rosen in 1986. A large variety of organisms or terms used to refer to the number of varieties of plants and animals on earth is termed biodiversity. There are three types of biodiversity: genetic, species, and ecological diversity. Diversity extends to the habitat, habits, nutrition, forms, etc., of different organisms. Different varieties of flora and fauna are present all over the world. 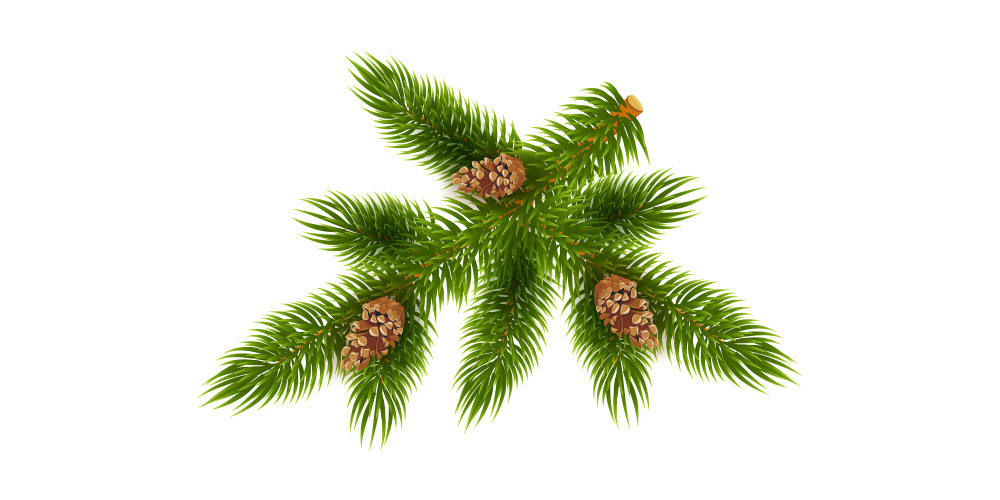 Affinities of Gymnosperms with Pteridophytes

Affinities of Gymnosperms with Angiosperms

Question 1: When did primitive gymnosperms originate?

In the Triassic period of the Mesozoic era, primitive gymnosperms originate.

Question 2: Write two characteristics of the ovule of gymnosperms?

Gymnosperms are naked and are found in colder regions where snowfall occurs. They develop needle-like leaves. they are woody forming trees or bushes.

Question 4: Write the examples of gymnosperms.

Examples of gymnosperms include conifers, cycads, ginkgoes, and gnetophytes.

Question 5: Write two similarities between the gymnosperms and the angiosperms.