GUI vs CLI in Computer Networking

CLI is the word form used for Command Line Interface. CLI permits users to put in writing commands associate degree exceedingly in a terminal or console window to interact with an operating system and GUI stands for Graphical User Interface. GUI permits users to use the graphics to interact with an operating system. In the graphical user interface, menus are provided such as windows, scrollbars, buttons, wizards, painting pictures, alternative icons, etc. It’s intuitive, simple to find out, and reduces psychological feature load.

In this article, we will see the difference between GUI and  CLI in computer networking. 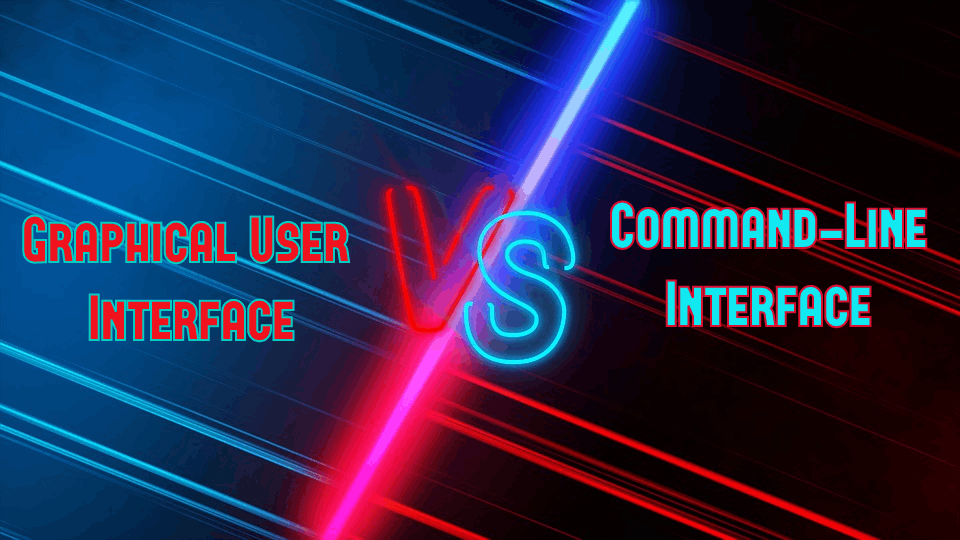 GUI stands for Graphical User Interface. It is a user interface that allows users to interact with network devices using a mouse and keyboard through graphical icons. There are many network engineers who like GUIs, and on the other hand, some engineers don’t like GUIs either. A graphical user interface is easier to use than a command-line interface because learning commands or using them to solve small things is difficult and time-consuming.

Difference between GUI vs CLI in Networking: 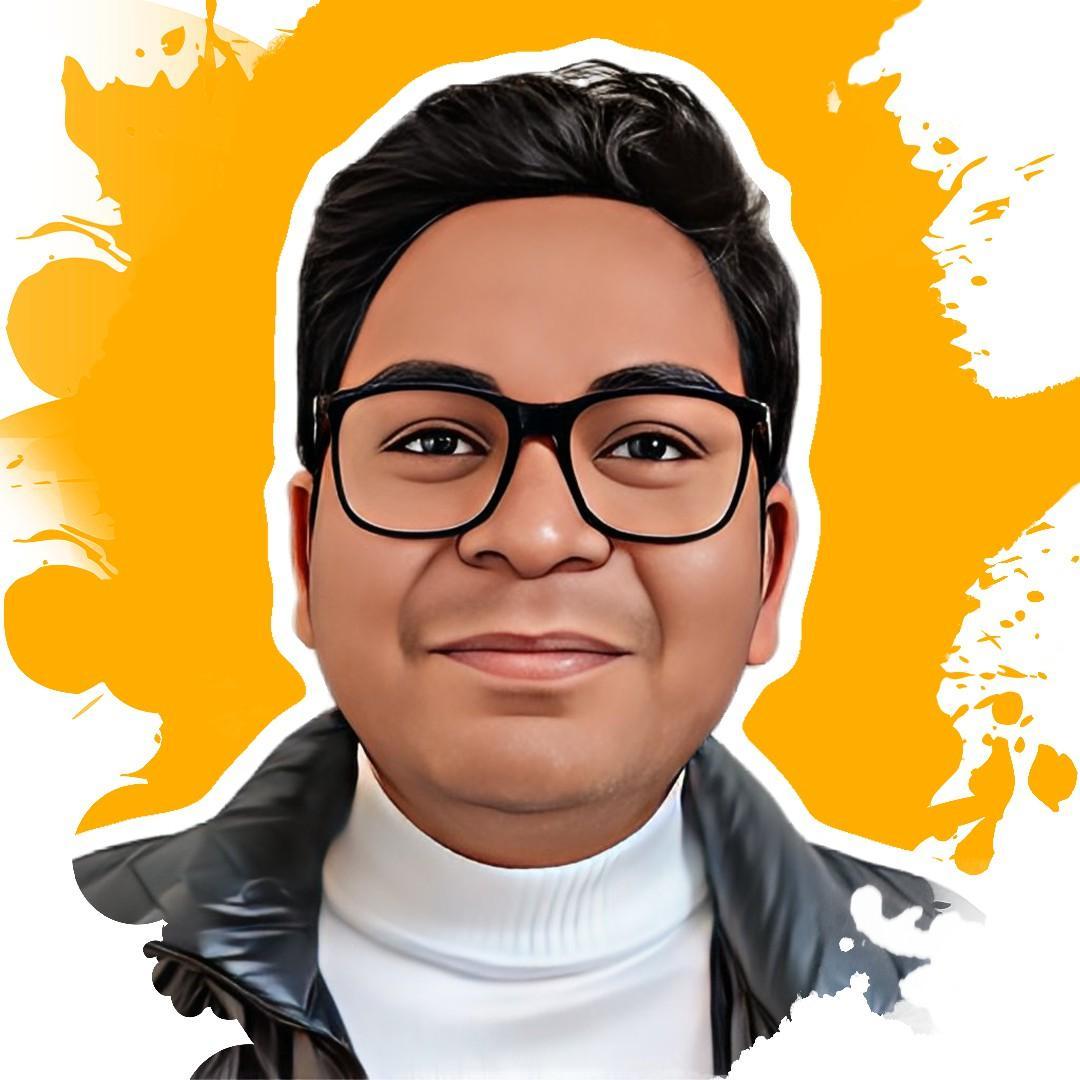