Line Segment:
A line segment is a part of a line having specified end points. There can be infinite number of line segments on a line. In the following diagram, AB is a denoted line segment. Two line segments having equal length are called congruent line segments.

Angles:
When two straight lines intersect at a point, the are said to form an angle. It can be measured in degree or radian. The straight lines are called arms of the angle and the point of intersection is called vertex. 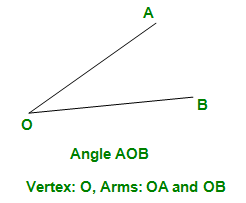 Angle bisector –
If two adjacent angles are equal, then the line segment arm common to both the angles is known as the angle bisector. 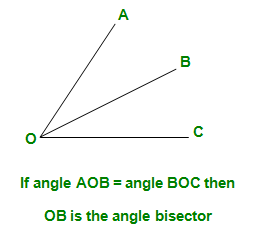 Example-1: In the figure shown below, it is given that angle BOC is a right angle and angle JHC is 30o. Further, lines AJ and DI are parallel. Find the value of angle OFG. 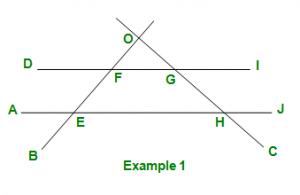 Now, lines AJ and DI are parallel; and angles GHE and FGH are supplementary.

Again, angles FGH and angle OGF are supplementary to each other

Finally, it is given angle FOG = 90o, hence angles OGF and OFG are complementary. 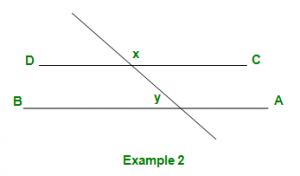 Solution –
Applying the concept of vertical angles, it is understood that, 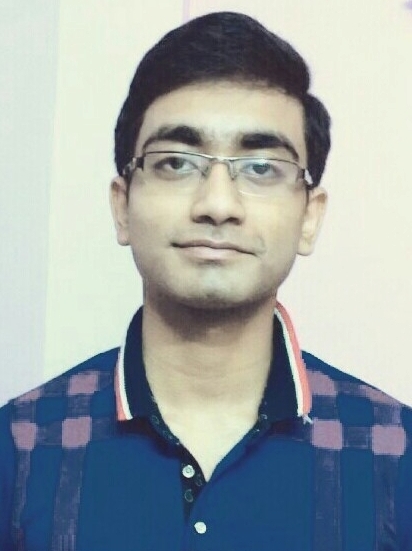