Over the last decade, the gaming industry has gained a lot of popularity. More and more advanced games are being built for user’s entertainment, some of the top companies in this field are Sony Playstation, Microsoft Xbox, Nintendo etc. Building these games is a tough process and requires special game engines, two mostly used game engines are Unreal engine and Godot engines. Both of these softwares are designed especially for easing the game development process. A large number of games have been developed using these game engines like Harold Halibut, GooBall, Cruelty Squad, Carol Reed Mysteries etc. so we will compare these two game engines in detail. 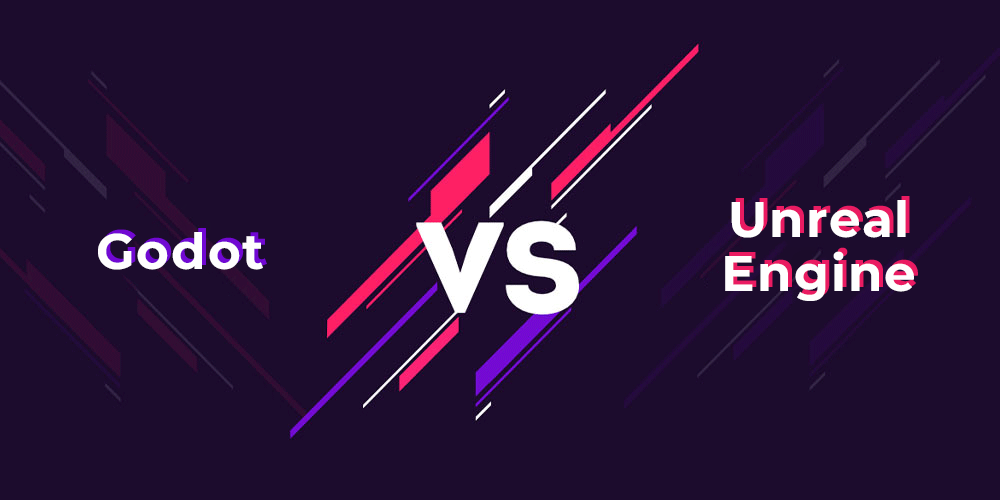 Godot is computer software that is used for making 2D and 3D games for different operating systems. It is free and open-source software. It is a cross-platform software and is capable of running on different platforms like Windows, MacOS, Linux, etc. It is written in C and C++ programming languages. It was first launched in 2014 and the stable release came in 2021. In this article, we will learn how to install Godot Game Engine on Windows.

Unreal Engine is computer software made with the purpose of game development so it is a game engine. The development credit for this software goes to Epic Games and it was first launched in 1998. Its author is Tim Sweeney. It is capable of making 2D and 3D games. It is available for different operating systems like Windows, macOS, etc. It is easy to use and is capable of making complex games.

Following is a table of differences between the Godot engine and Unreal Engine: