Variables in programming are generally storage spaces to store a certain type of data. There are many types of variables, but two commonly used types are local and Global variables. Generally, each MATLAB function has its own local variables. But sometimes for the sake of programming, we need to change the value of the local variable in another function. Sometimes it becomes a tedious task to perform. Here, comes the need for the global variables. If we declare any variable as global, we can access that variable from any function. Basically, all functions share the same copy of the variable. Any change of value to that variable, in any function, is visible to all the functions that declare it as global.

Set variable as Global in MATLAB

We take one script A.m and one function named function B is used for example.

In this case, we will declare the global variable X in script A.m and will modify it inside function B and try to see the output.

Here we will declare the global variable in the command window and will modify it inside function B and try to see the output. 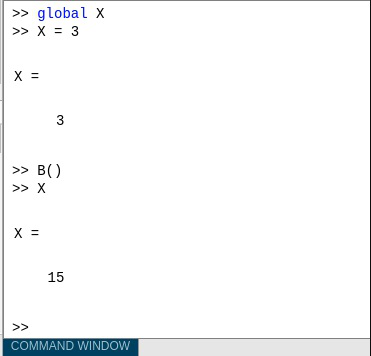 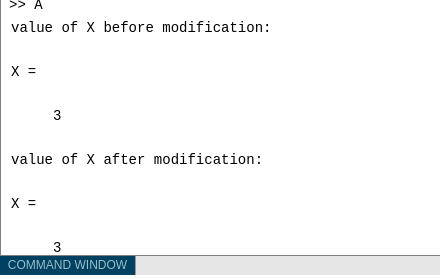 Previous
Turn a Matrix into a Row Vector in MATLAB
Next
MATLAB - Trapezoidal numerical integration without using trapz
Related Articles
1. MATLAB - Variables
2. MATLAB Annotation
3. How to create a function in MATLAB ?
4. Creating Apps Using App Designer in MATLAB
5. Mesh Surface Plot in MATLAB
6. Laplacian of Gaussian Filter in MATLAB
7. Page-wise matrix multiplication in MATLAB
8. Classes and Object in MATLAB
9. Label component in MATLAB GUI
10. How to Normalize a Histogram in MATLAB?
Article Contributed By : 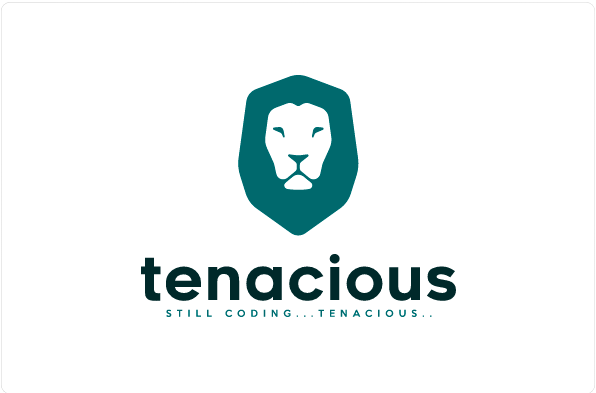