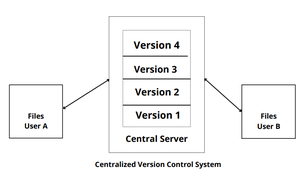 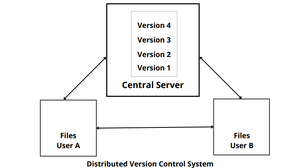 SubGit is a tool for migrating Subversion(SVN) to Git. Below is a Difference table between Subversion and Git to understand Subversion in detail.

How Does SubGit Work?

SubGit is written in Java and works on the server side. It requires direct access to both Subversion and Git repositories over the local file system. SubGit creates a writable Git mirror of a Subversion repository. A git mirror is a repository that acts like source code. Git mirror is a functionally identical copy of source code that is interchangeable with the original. SubGit creates a bi-directional mirror that can be used for pushing to git as well as committing to subversion.

Conclusion: In conclusion, SubGit is a tool that allows one to build bidirectional read/write meters of subversion in git repositories. SubGit also takes care of synchronization between Git and Subversion.