When we want to contribute to a git project, we need to make sure how to manage the remote repositories. One can push and pull data from a remote repository when you need to share work with teams. Origin and Master are two different terminologies used when working and managing the git projects.

Let’s see how Origin and Master are used in Git projects. Origin in simple words means from where something is originated or derived.

Git remote -v: Shows all the remote connections linked to a git repository. It shows fetch and push operations on a remote repository as below

Master is the name of a default branch in git terminology. Whenever a new repository is created in git, git gives the default name to a branch as ‘Master’.

Now run the “Git Branch” command and check that we have a single branch in a remote repository which is ‘main‘ or ‘master‘ branch as below:

Check the Github page and see that there is the only branch, i.e the main branch as below depicted as follows: 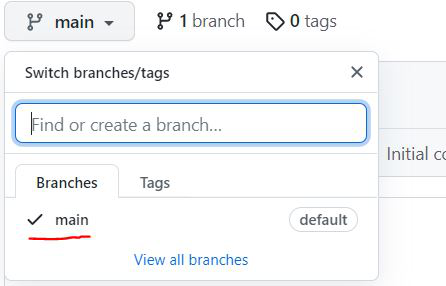 Step 1: Fetch the remote branch ‘master’ from remote ‘origin’. Master branch would be fetched to local and local copy would be called as origin/master

Step 2: Then merge the ‘origin/master’ to ‘master’