Git is a free and open-source distributed version control system designed to handle everything from small to very large projects with speed and efficiency. Git relies on the basis of distributed development of software where more than one developer may have access to the source code of a specific application and can modify changes to it that may be seen by other developers. Initially designed and developed by Linus Torvalds for Linux kernel development in 2005.

We use Git in our daily coding activities, however, there are many concepts of Git that are still unknown to people. One such command is git show. Before getting started with what git show is, let us initialize our local directory with git init command and make it a git repository is as depicted below: 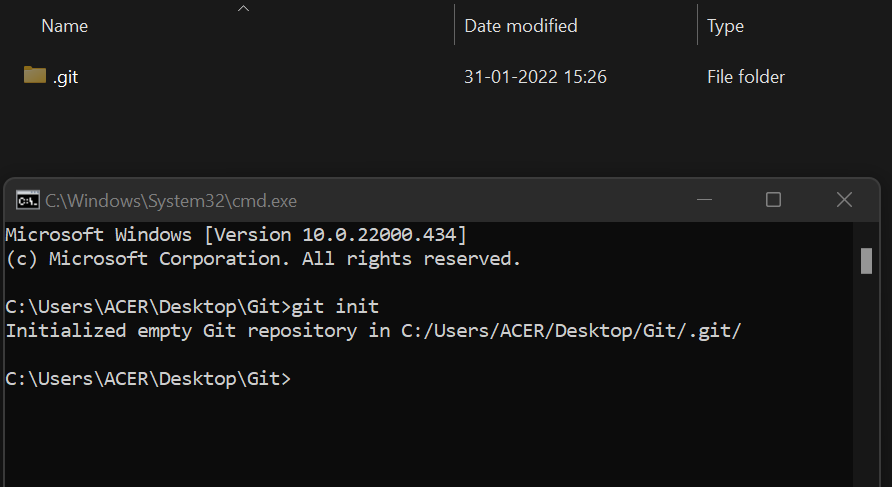 When working with Git, we see the .git folder which contains many subdirectories inside it, one such subdirectory is .git/objects directory which contains the information about different types of objects such as blob , trees , commits, and tags.

To view expanded details on these objects we use the command git show. Let us understand more about the command with the help of an example.

We have created a file named demo.txt, wrote 2 lines in it, and committed the changes.

Let’s now use git show command and see what all information we get using the command. 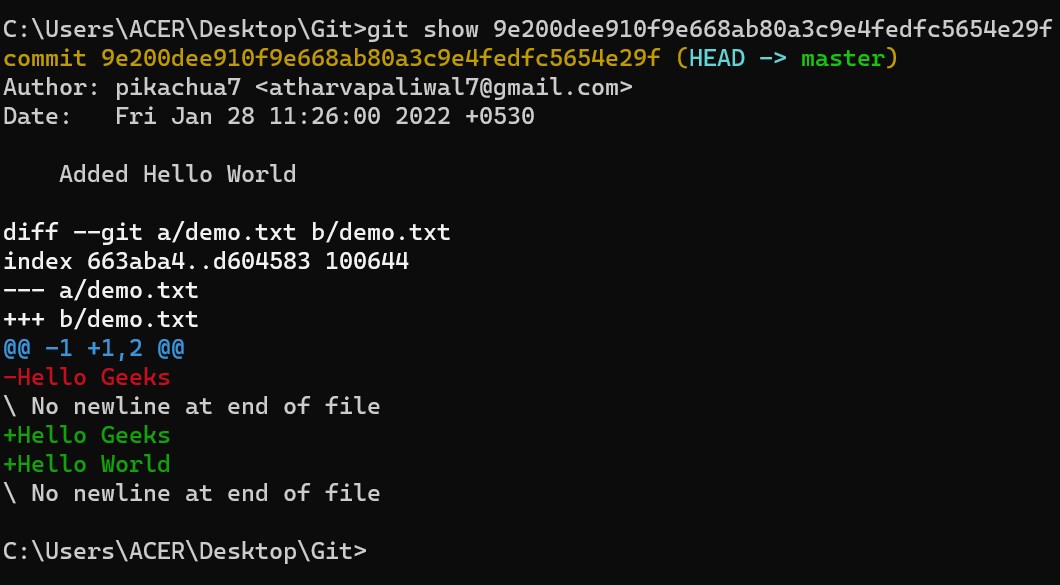 Let’s discuss the 2 parts to some depth as follows:

The first part gives us the same result as when we type the git log command which tells us about the commit history of the commit id.

We didn’t get HEAD->master here as this commit is not pointing to the HEAD. 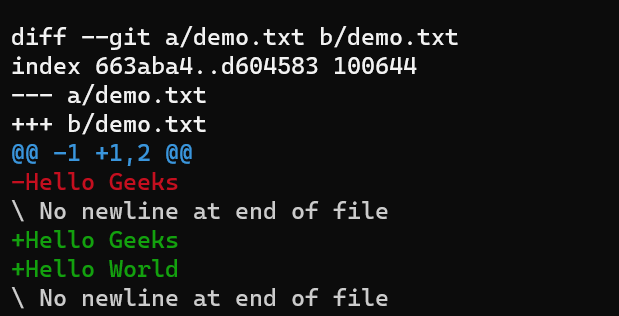 As we can see that this part starts with diff –git a/demo.txt b/demo.txt .

One can try and check git show command by trying it on various commit ids. 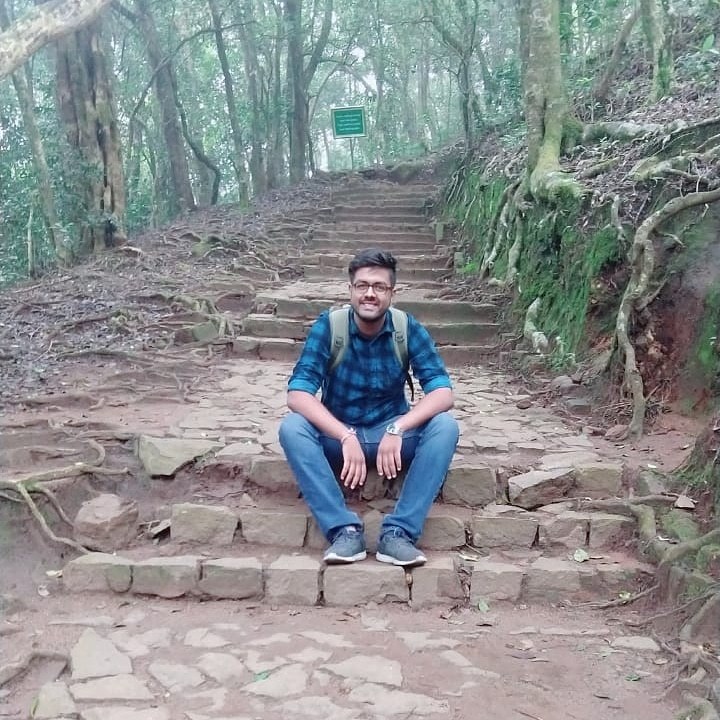