Git as a version-control-system manages and manipulates three trees in its normal operation:

What does it contain?

This is where your files reside and where you can try changes out before committing them to your staging area (index) and then into history.

Let’s see how these three trees work together?

Git’s typical workflow is to record snapshots of your project in successively better states, by manipulating these three trees. Take a look at this picture: 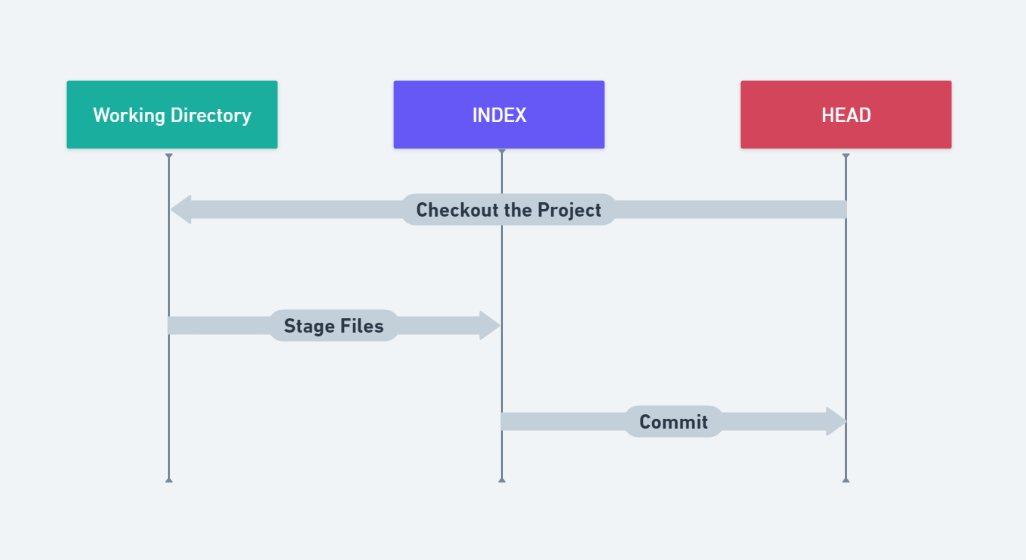 To get a good visualized understanding, consider this scenario. Say you go into a new directory with a single file in it. Call this v1 of the file. It is indicated in blue. Running git init will create a Git repository with a HEAD reference that points to the unborn master branch

Then we run git commit, which takes the contents of the index and saves it as a permanent snapshot, creates a commit object which points to that snapshot, and updates master to point to that commit. 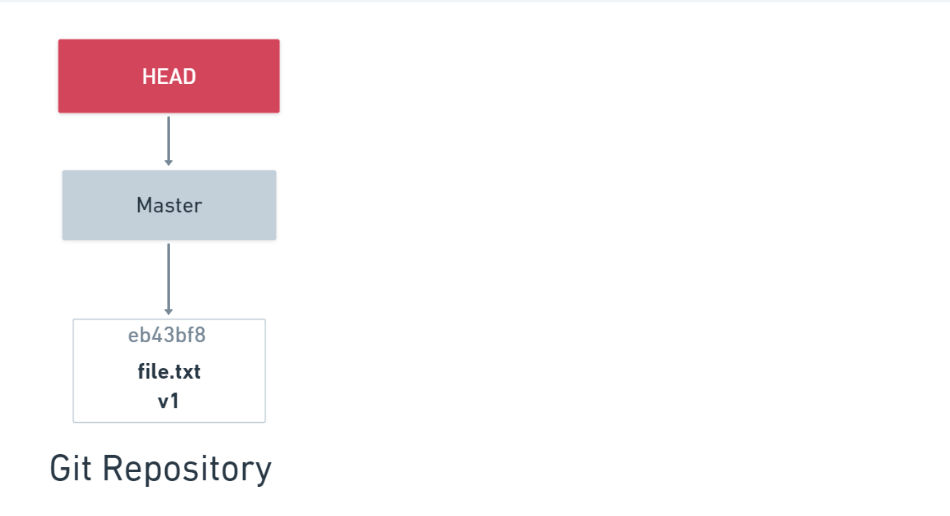 If we run git status, we’ll see no changes, because all three trees are the same.

git status shows the difference between these trees in the following manner: 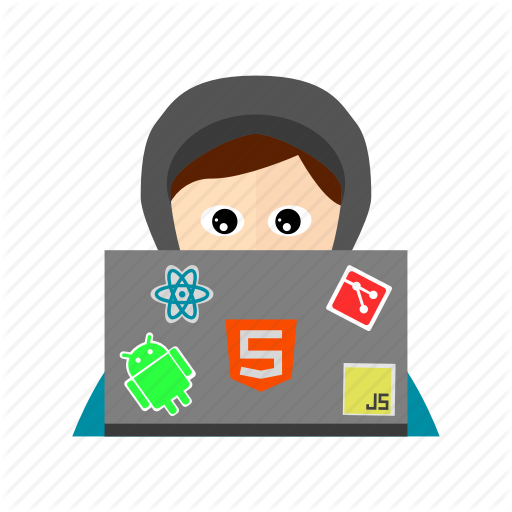