Getting started with React Native? Read this first ! 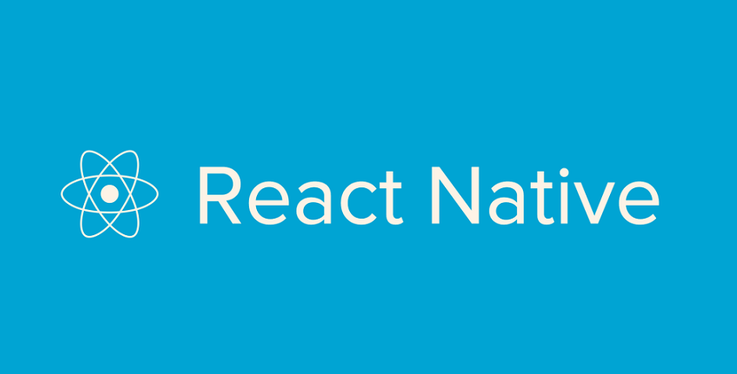 Few months back, I started my journey with React Native. I found it both challenging and satisfying at the same time. Getting started with React Native isn’t as smooth a ride as with many other frameworks, but once you get past that, you get comfortable pretty soon (especially if you are already competent in Javascript). Here are a few things that I learnt along the way which would be helpful to you if you are also starting out on a React Native journey.

Let me know your views and experience of working with React Native in the comments below. Feel free to reach out to me on LinkedIn. 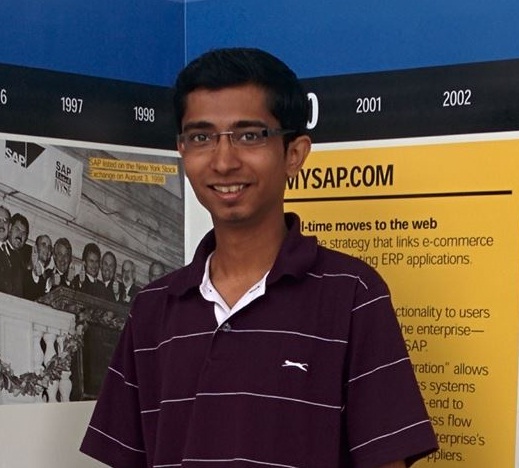