Variety in living organic entities should be visible wherever on the planet. The locale of the earth is profoundly assorted and is known as the district of super biodiversity. Twelve nations on the planet have the greater part of the biodiversity on the planet. India is additionally one of them. There are various living creatures on earth of various sizes, shapes, environments, nourishment, and generation, and that’s just the beginning. That relies upon their actual highlights and their living space. Creatures of any realm are characterized into various orders and classes. 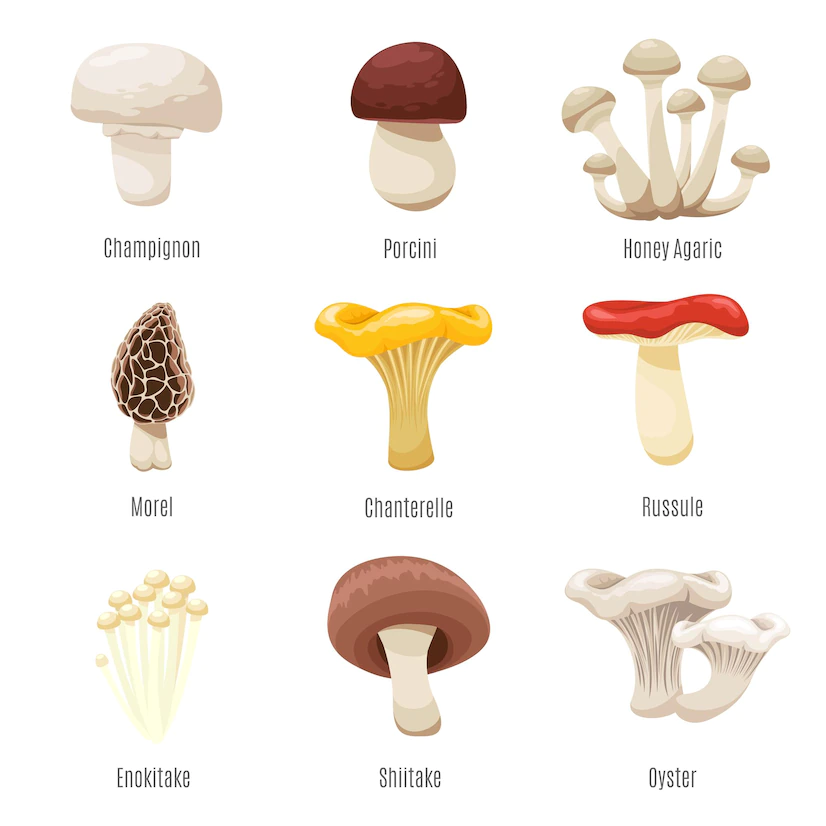 The construction of parasites contains the accompanying:

Fungi are characterized by the accompanying view of the development of spores: they are,

Based on sustenance,  fungi can be arranged into 3 gatherings. they are

The traditional method of sexual propagation isn’t generally seen in the realm of Fungi. In certain organisms, the combination of two haploid hyphae doesn’t bring about the development of a diploid cell.

In such cases, there seems a middle stage called the dikaryophase. This stage is trailed by the arrangement of diploid cells.

Question 1: Mention some characteristics of fungi?

Question 2: State the classification of fungi on the basis of spore formation?

Fungi can replicate agami-cally by discontinuity, sprouting, or delivering spores. Parts of hyphae can develop new states, while, during sprouting, a lump structures on the cell, the core partitions mitotically, and the bud, at last, disengage itself from the mother cell.

Sexual generation brings hereditary variety into a populace of organisms. In organisms, sexual generation happens in various ways and frequently because of unfriendly ecological circumstances. During sexual multiplication, two mating types (as opposed to unmistakable ‘genders’, for example, male and female) are delivered; we will give a general diagram of this interaction, yet note the subtleties differ incredibly by contagious species.

The cell mass of fungi is a powerful design that safeguards the cell from ecological pressure and keeps from different impacts that are caused because of changes in osmotic tension. Biosynthesis is an interesting element of the contagious cell wall. They have a convoluted cell structure. The cells of an organism contain the film-bound core and the DNA that is folded over histone proteins.