The ggplot2 package is a powerful and widely used package for graphic visualization. It can be used to provide a lot of aesthetic mappings to the plotted graphs. This package is widely available in R. The package can be downloaded and installed into the working space using the following command :

The ggplot method can be used to create a ggplot object. The graphical object is used to create plots by providing the data and its respective points. The data can be plotted using both points as well as lines.

The geom_freqpoly() method can be used to add the frequency counts of the computed values. It can be added as a component in the geom object. It constructs a frequency polygon of the vector or data frame column that is specified. The geom_freqpolu() method has the following syntax :

bins – Number of bins to be plotted 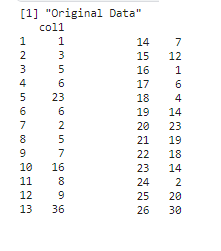 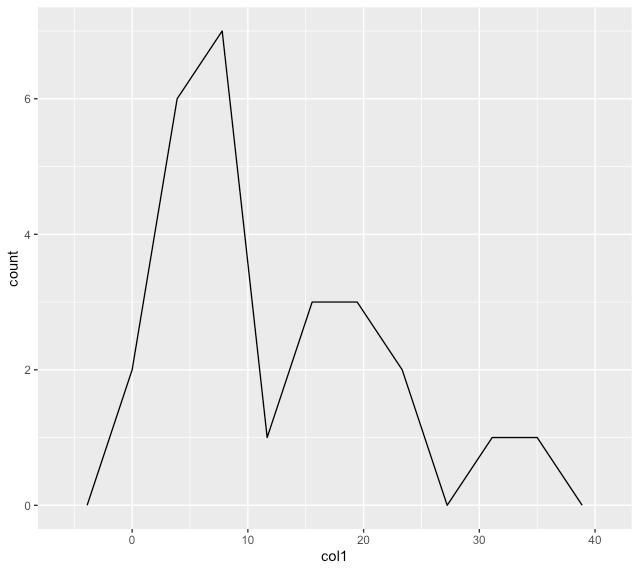 Multiple columns of a data frame can also be used to construct the frequency distribution plots in R. The ggplot() method allows the user to customise the graphs by specifying the aesthetic mappings depending on the groups to which the values belong to using the colour and fill parameters respectively.

The following code snippet illustrates the usage of different coloured lines for values belonging to different groups. Since, there are three different grps “a”, “b” and “c”, three lines are computed on the graph. The frequencies are plotted for a unique set of values created in both col1 and grp columns respectively. 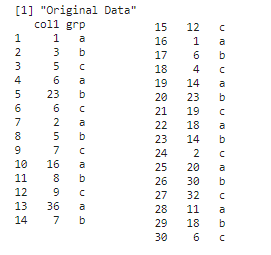 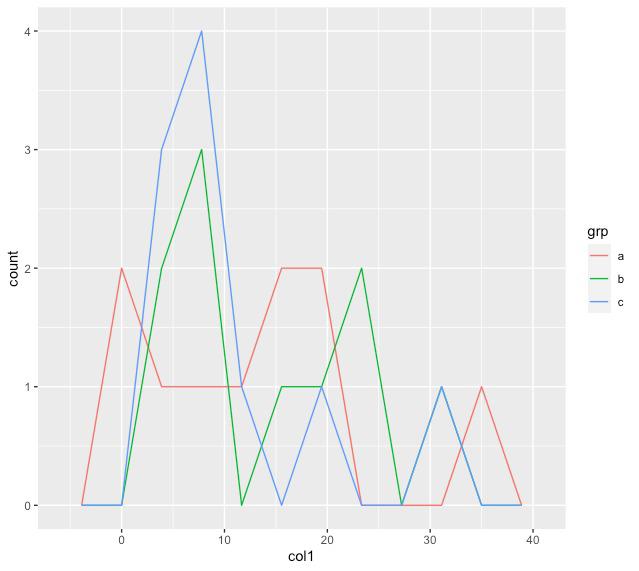 The following code snippet creates three different facets for three grps, “a” , “b” and “c” and their frequency counts are plotted in their respective facets. 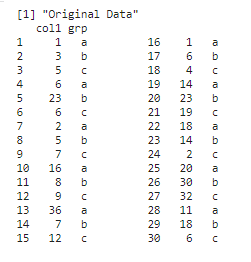 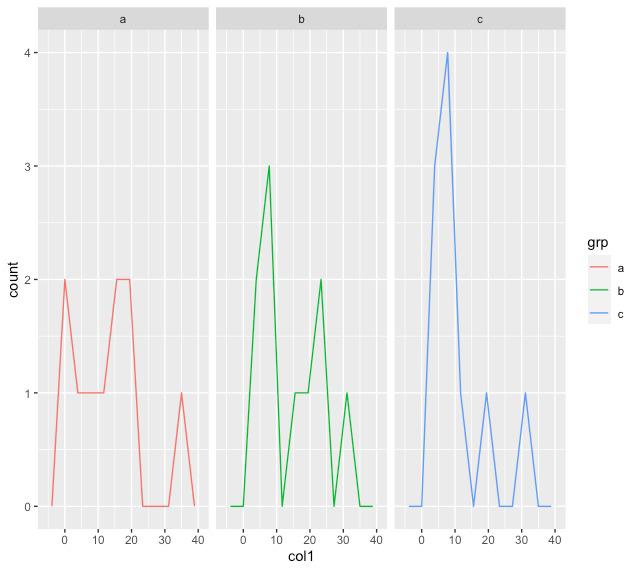 Previous
How to Use dplyr to Generate a Frequency Table in R
Next
Convert dataframe to nested list in R
Related Articles
1. Set Axis Limits of ggplot2 Facet Plot in R - ggplot2
2. How to make a frequency distribution table in R ?
3. Frequency Distribution of Qualitative Data in R
4. How to move a ggplot2 legend with multiple rows to the bottom of a plot in R
5. How To Change facet_wrap() Box Color in ggplot2 in R?
6. Create Multiple Pie Charts using ggplot2 in R
7. Control Line Color and Type in ggplot2 Plot Legend in R
8. How to change Colors in ggplot2 Line Plot in R ?
9. How to change background color in R using ggplot2?
10. How to manipulate ggplot2 facet grid text size in R ?
Article Contributed By :