Sometimes in an app, we need to pick and open a file from the phone’s storage, in this article, we will achieve the same using file_picker and open_file flutter packages.

Create a new flutter app by running the below command on your terminal:

Now open your flutter project in any IDE like Android-Studio or VS-Code.

Now remove all the boilerplate code from lib/main.dart and add code for your UI. For demonstration, I have a centered Material Button. 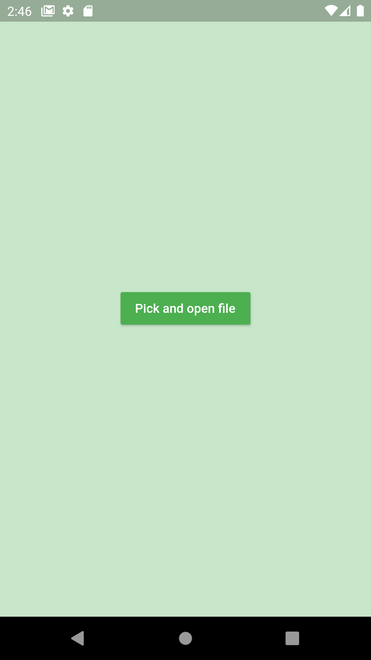 Run the below command in the terminal to add the file_picker package:

and to add the open_file package run this command:

To use file_picker and open_file packages import them by adding the below line in your lib/main.dart :


5. Create a function to pick files  from storage:


In the _pickFile function we are using the FilePicker object from the pick_files package to pick the file and then we await and the FilePickerResult type data which is returned is then saved to the result variable and if no file is picked then result variable is assigned a null value. You can also toggle allowMultiple true or false depending on whether you want to pick single or multiple files. After that, if result is null or no file is picked we terminate the function. If the files are picked we just log the name, size, and path of the first file.

Then to get things rolling we call the _pickFIle function in onPressed callback of the material button. After all that our lib/main.dart looks likes this:

6. Create a function to open the picked file:

Now since we have got the functionality to pick files from storage, let’s move on to opening the picked files in native apps. To do so we create a function called _openFile that takes a PlatformFile type parameter and opens that file:


Now in the _pickFile function instead of logging the picked file name, let’s call the _openFile function and pass it the first file from the result object.


Now after all this our lib/main.dart looks like this: 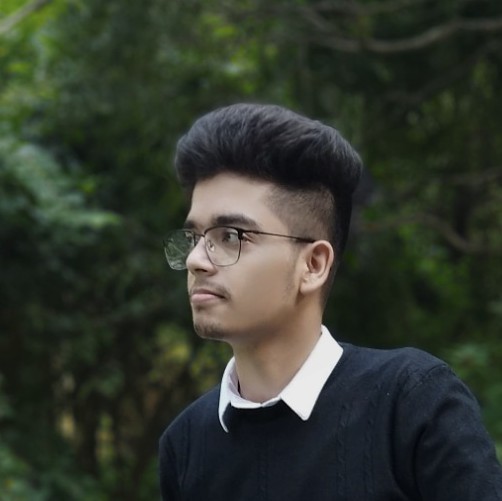