The flutter, syncfusion date range picker is a widget that is used to select single or multiple dates along with the range between two dates. The use of this library makes the navigation between dates, weeks, months, years, and even centuries simple and easy.

The following are the key features of DatePicker:

This feature allows the user to navigate between dates, months, year, and centuries with ease as shown below: 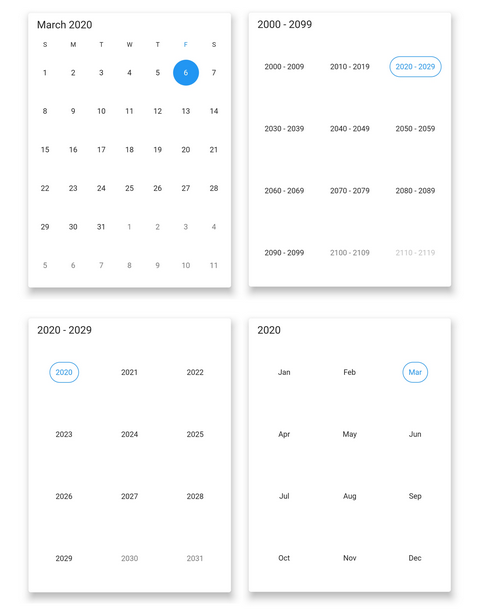 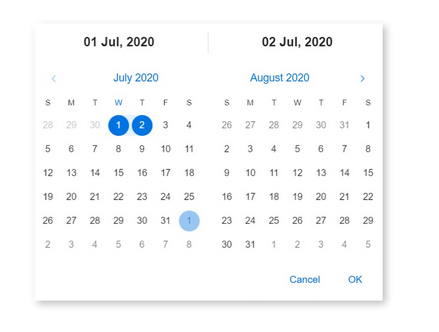 This feature is helpful for users who interact in a language that is written in Right to left manners like Arabic and Hebrew as shown below: 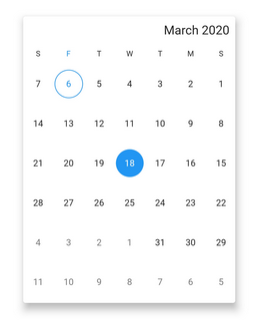 It also displays the current date-time according to global standards.

Now let’s look into its implementation in a flutter application by building a simple application. To build the app, follow the below steps:

Now, let’s look into the steps in detail:

Add syncfusion_flutter_datepicker, in the dependencies section of the pubspec.yaml file as shown below:

To import the dependency in the main.dart file, use the below line of code:

Use a StatefulWidget, and extend it to an appbar and a body for getting a simple app structure as shown below:

The set that we will set up in the app will be responsible for storing the selected date/dates and information regarding the range if two dates are selected. It can be done as shown below:

The SFDateRangePicker method is an inbuilt method provided by the syncfusion_flutter_datepicker library to get the range between two dates. This method will be called inside the body of the application as shown below: