Flutter | An introduction to the open source SDK by Google

Flutter is Google’s Mobile SDK to build native iOS and Android, Desktop (Windows, Linux, macOS), and Web apps from a single codebase. When building applications with Flutter everything towards Widgets – the blocks with which the flutter apps are built. They are structural elements that ship with a bunch of material design-specific functionalities and new widgets can be composed out of existing ones too. The process of composing widgets together is called composition. The User Interface of the app is composed of many simple widgets, each of them handling one particular job. That is the reason why Flutter developers tend to think of their flutter app as a tree of widgets.

Shudder is an open source structure to make superior grade, elite execution versatile applications across portable working frameworks – Android and iOS. It gives a straightforward, strong, effective and straightforward SDK to compose versatile application in Google’s own language, Dart. This instructional exercise strolls through the essentials of Shudder system, establishment of Vacillate SDK, setting up Android Studio to foster Ripple based application, design of Ripple structure and fostering all sort of portable applications utilizing Vacillate structure.

Essentials
This instructional exercise is composed expecting that the perusers are as of now mindful about what a System is and that the perusers have a sound information on Item Situated Programming and fundamental information on Android structure and Dart programming. On the off chance that you are a fledgling to any of these ideas, we recommend you to go through instructional exercises connected with these first, before you start with Vacillate. 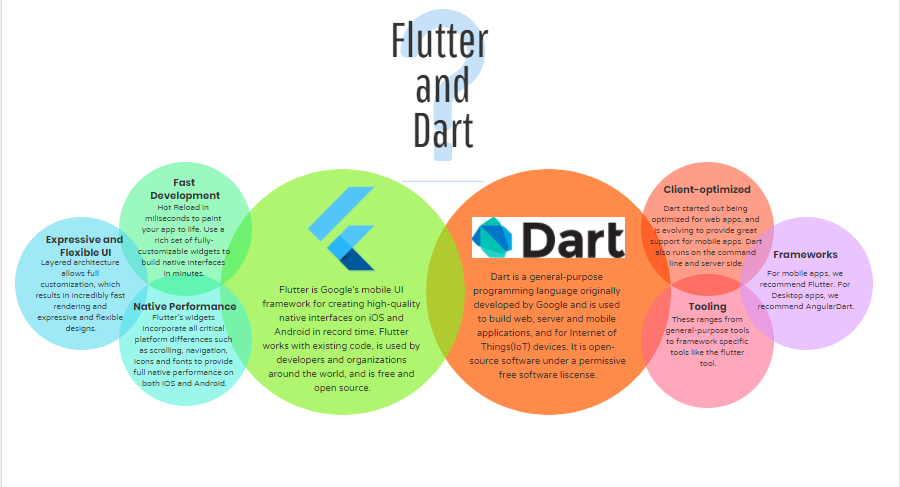 First and foremost, let’s state the core differences between Flutter and React Native.

And, the biggest selling point of Flutter Tech are two things:

The Pros and Cons of Flutter: 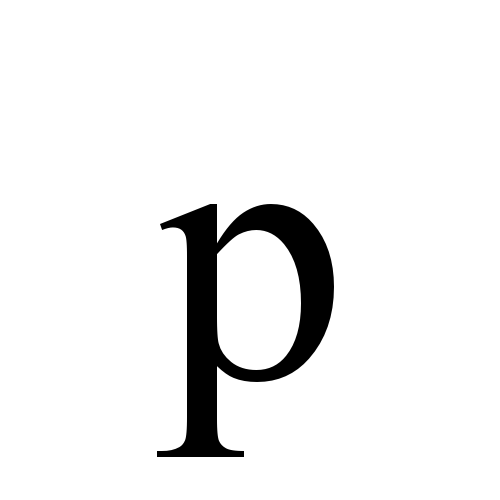