Flask is a micro web framework written in Python. It is classified as a micro-framework because it does not require particular tools or libraries. Flask is a lightweight WSGI web application framework. It is designed to make getting started quick and easy, with the ability to scale up to complex applications.

You  get funny one-liner, mostly related to programming by using just importing a library known as pyjokes.

Some Methods Of pyjokes Library

I have created a file and name it as app.py


To run flask app you need run this command in your command prompt or terminal:

After running the app you will get output like this 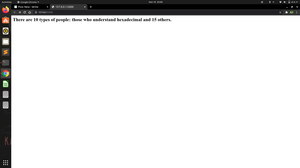 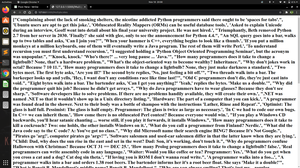