Given a positive integer n. Find the sum of the first n term of the series

The sequence is formed by using the following pattern. For any value N-

The above solution can be derived following a series of steps:

where a is the first term a, r is the common ratio and n is the number of terms.

where a is the first term a, a is the common difference and n is the number of terms.

Time Complexity: O(logN) since it is using pow function

Auxiliary Space: O(1), since no extra space has been taken. 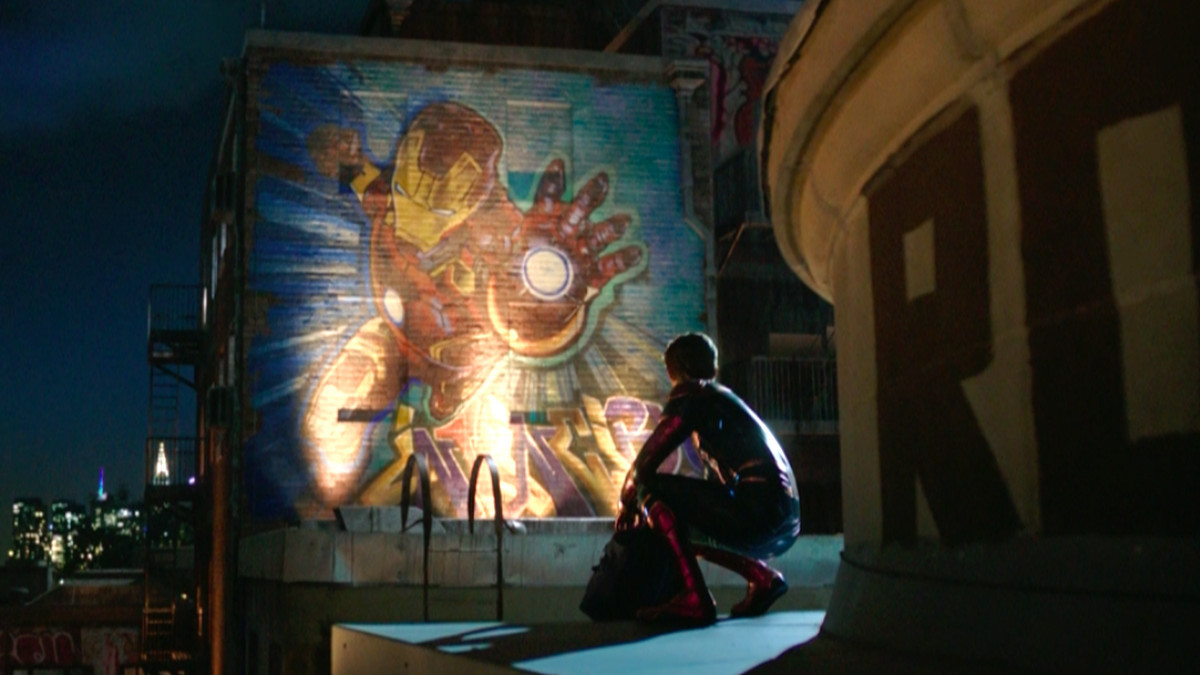