Find the maximum possible Binary Number from given string

Given string str consisting of the characters from the set {‘o’, ‘n’, ‘e’, ‘z’, ‘r’}, the task is to find the largest possible binary number that can be formed by rearranging the characters of the given string. Note that the string will form at least a valid number.
Examples: 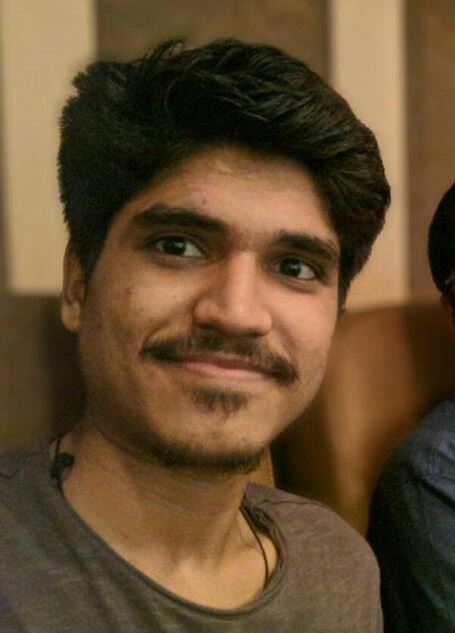