Find the least common multiple (LCM) of given Strings

Given two strings str1 and str2 of lengths N and M respectively. The task is to find the least common multiple (LCM) of both the strings and if it doesn’t exist print -1.

Note: LCM of two strings is a string that can be formed by concatenating the strings to themselves and is shortest in length.

Input: str1 = “baba”, str2 = “ba”
Output: baba
Explanation: “baba” is the smallest string that can be obtained from both str1 and str2.
Notice that “babababa” can be also be formed but the length of the string is not least.

Approach: This problem is similar to finding shortest string formed by concatenating A x times and B y times. The task is solved by making lengths of both the strings equal and then checking whether both strings become the same or not. Follow the below steps to solve the problem:

Next
Least common element in given two Arithmetic sequences
Related Articles
1. Sum of LCM(1, n), LCM(2, n), LCM(3, n), ... , LCM(n, n)
2. Minimum replacement of pairs by their LCM required to reduce given array to its LCM
3. Count of isogram strings in given array of strings with length at least K
4. Minimum LCM of all subarrays of length at least 2
5. Number of common base strings for two strings
6. Least common element in given two Arithmetic sequences
7. Find Binary String of size at most 3N containing at least 2 given strings of size 2N as subsequences
8. Count pairs (p, q) such that p occurs in array at least q times and q occurs at least p times
9. Minimum days to make Array elements with value at least K sum at least X
10. Smallest integer having at least K prime divisors with difference between each factor at least D
Article Contributed By : 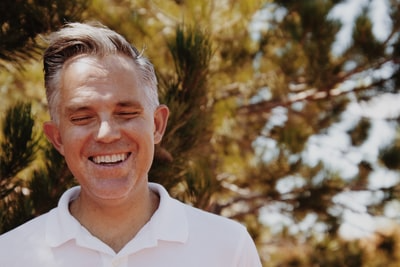