Given a preorder sequence of the binary search tree of N nodes. The task is to find its leftmost and rightmost nodes. 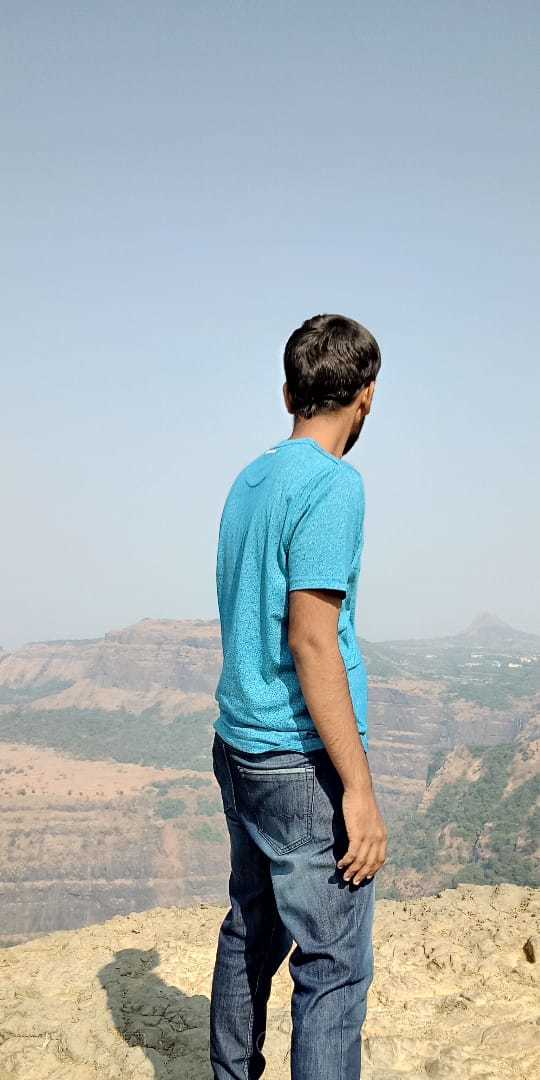