Given a binary string str[] of size N and an integer M. This binary string can be modified by flipping all the 0’s to 1 which have exactly one 1 as a neighbour. The task is to find the final state of the binary string after M such iterations.
Note: 2≤N≤103, 1≤M≤109

Approach: The solution is based on the observation that the modification can go on for no more than N iterations, because even if in each iteration, atleast one 0 is flipped, then it would go on for maximum N times and, if no zero is flipped in an iteration, then this would mean that the binary string remain in the same state as on the previous step and the simulation is over. Hence, the total number of iterations will be a minimum of N and M. Follow the steps below to solve the problem: 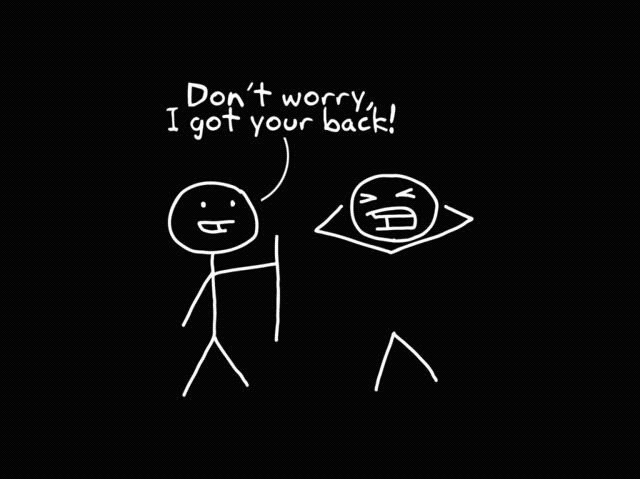