In this article, we are going to create Fidget Spinner using the Python turtle module. It is a Python feature like a drawing board, which lets us command a turtle to draw all over it! We can use functions like turtle.forward() and turtle.right() which can move the turtle around. 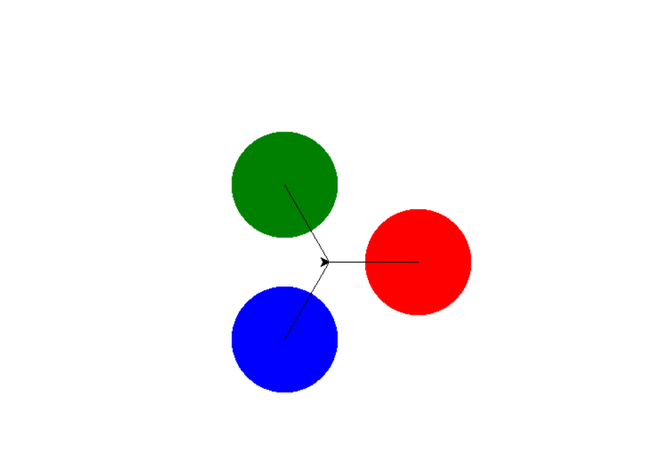 In this step, we will call a function animate() which will animate the fidget spinner by seeing if the state is greater than 0 then decrement one from it decreases and call the spin function again. After that, a timer is installed which will call the animate function again after 20 milliseconds


Step 3: Moving the fidget spinner, setting up the window, and tracing the spinner back to its original position


Below is the complete implementation: