In this article, we will do feature matching using Brute Force in Python by using OpenCV library.

OpenCV is a python library which is used to solve the computer vision problems.

OpenCV is an open source Computer Vision library. So computer vision is a way of teaching intelligence to machine and making them see things just like humans.

In other words, OpenCV is what that allows the computer to see and process visual data just like humans.

For installing the openCV library, write the following command in your command prompt.

ORB detector stands for Oriented Fast and Rotated Brief, this is free of cost algorithm, the benefit of this algorithm is that it does not require GPU it can compute on normal CPU.

ORB is basically the combination of two algorithms involved FAST and BRIEF where FAST stands for Features from Accelerated Segments Test whereas BRIEF stands for Binary Robust Independent Elementary Features.

This algorithm works on Key point matching, Key point is distinctive regions in an image like the intensity variations.

Now the role of BRIEF algorithm comes, this algorithm takes the key points and turn into the binary descriptor/binary feature vector that contains the combination of 0s and1s only.

The key points founded by FAST algorithm and Descriptors created by BRIEF algorithm both together represent the object. BRIEF is the faster method for feature descriptor calculation and it also provides a high recognition rate until and unless there is large in-plane rotation.

Brute Force Matcher is used for matching the features of the first image with another image.

Example 1: Reading/Importing the images from their path using OpenCV library. 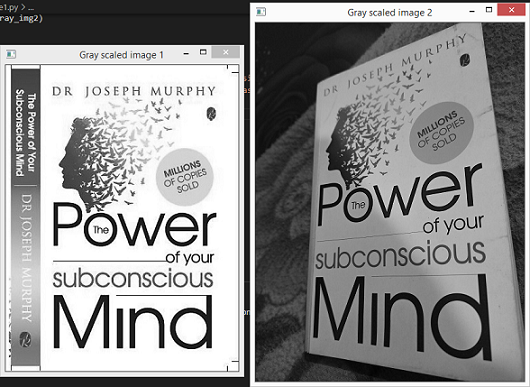 Example 2: Creating ORB detector for finding the features in the images. 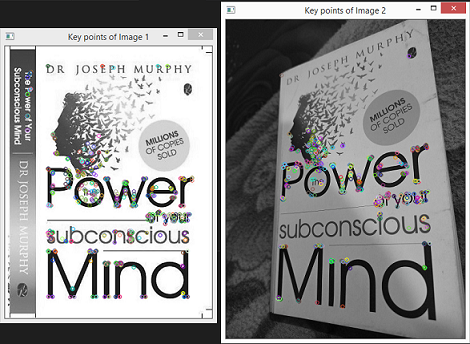 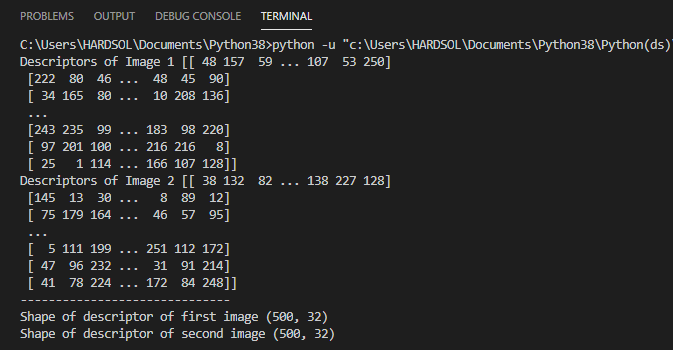 The first output image shows the drawn key points of both of the images.

KeyPoints are the point of interest, in simple words means that when the human will see the image at that time the features he notices in that image, in the similar way when the machine read the image it see some points of interest known as Key points.

These Descriptors are basically array or bin of numbers. These are used to describe the features, using these descriptors we can match the two different images. 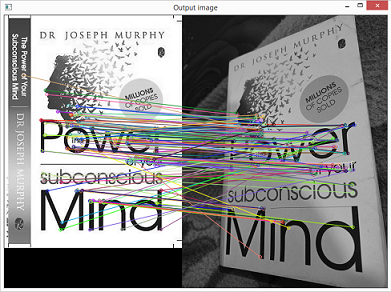 It looks messy because all the 178 feature matches are drawn, let’s draw the top fifteen features (for the sake of visibility). 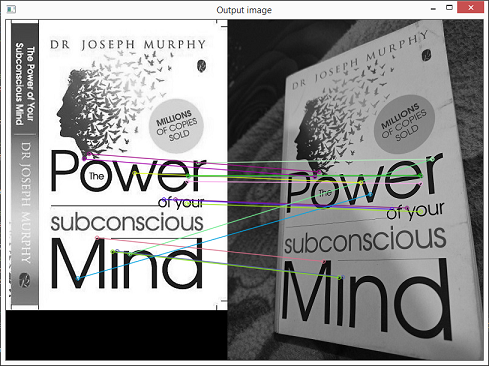 From the above output, we can see that these matches are more accurate than all the remaining feature matches. 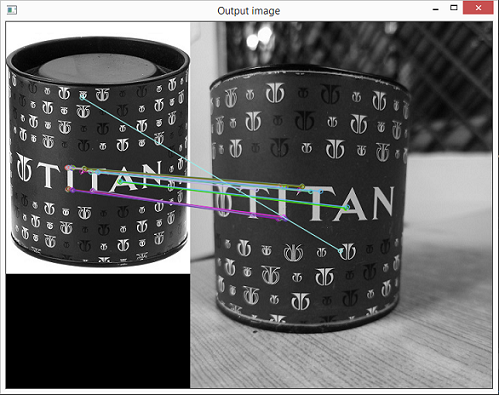 In the above example we are getting total 147 best feature matches among them we are drawing only top 30 matches so that we can see the matches properly. 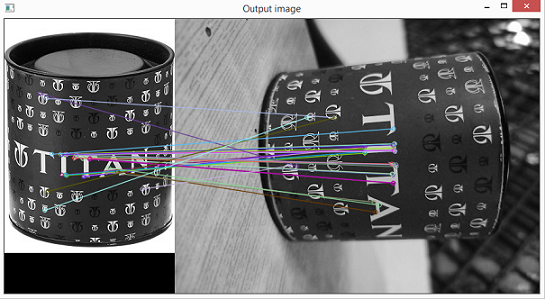 In this example when we have taken the rotated train image then we have found that there is little difference in the total number of best feature matches i.e, 148.

In the first output image, we have only drawn the top thirty best feature matches. 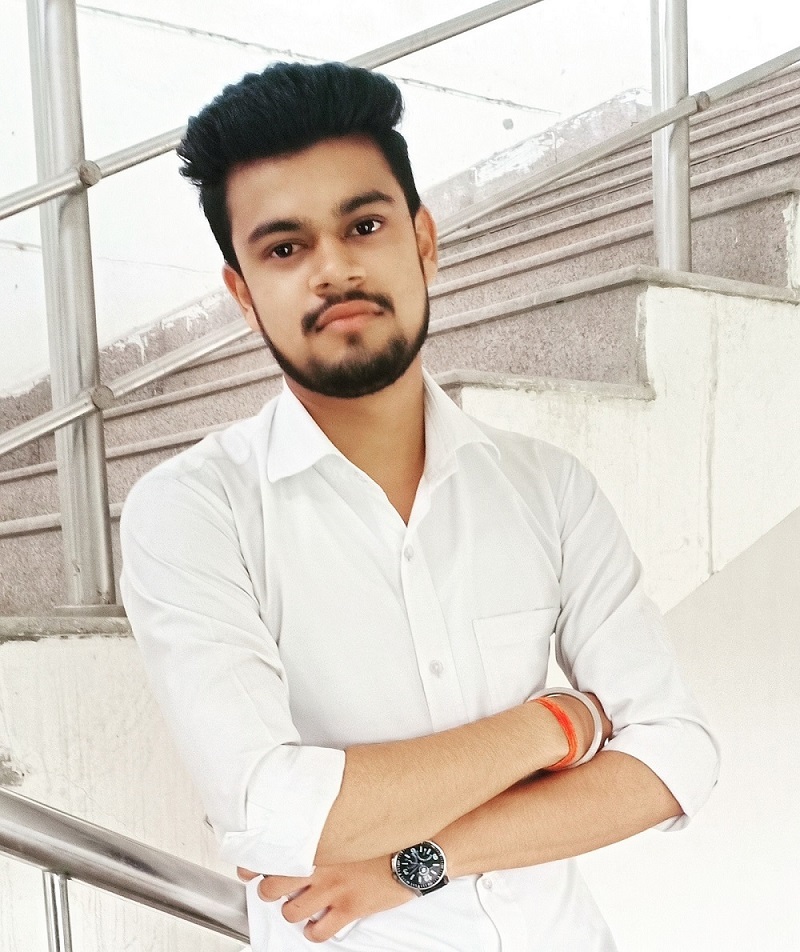