Explain the concept of specificity in CSS

Specificity is an advanced algorithm used by HTML browsers to define the CSS declaration which will be the most appropriate to an HTML element. It basically calculates the weights of all the CSS selectors to determine the proper rule. The main goal is when more than one CSS rule is applied to the same element the selector with the highest specificity value will be applied to that element.

Specificity calculates the weight that is applied to the given CSS declaration. This algorithm is basically a four-column value consisting of four different categories – Inline class,  ID, Class, and Element. These values represent the count of each selector in each category.

From this chart, we can conclude that at the bottom specific rank is maximum, and at the top, it’s a minimum.

Example 1: In this example, we applied several CSS rules to the same anchor element. The rule with the highest specificity will be applied. 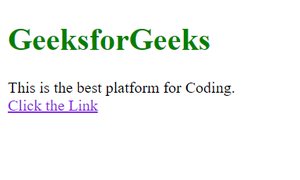 Example 2: There is a property !important which by applying to any css rule, makes it the value applied to the element. Let’s see an example of this. 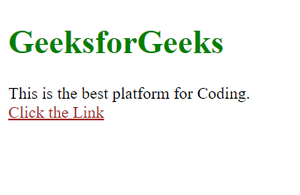 Note: It can be seen that using !important overrides the specificity so now on the anchor tag brown color is applied. But if another selector has the !important tag attached to the same property then the value of the last one will be used. So using this is considered a bad practice in CSS as it’s difficult to override a style. 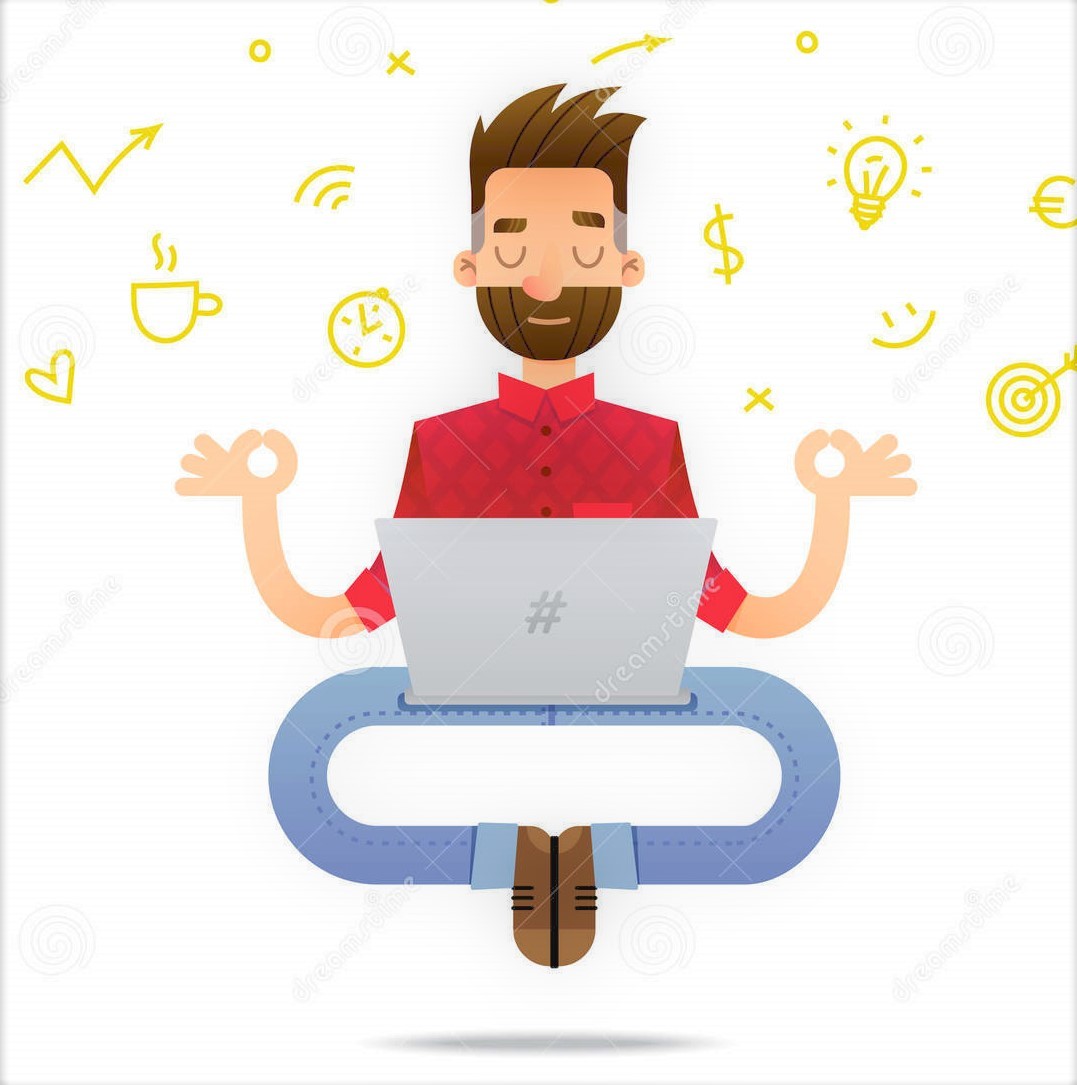