Error handling in Express is referred to as something that handles or processes errors that may come while executing any synchronous code or asynchronous code.

What do we mean by synchronous or asynchronous code?
A lot of times, it happens that an operation begins executing but for some reason faces some delay before completion. The common examples of such operations are HTTP requests such as AJAX requests, functions such as setTimeout etc. These operations begin, and then end when the response returns or when the timer ends. While the computer waits for these operations to complete, it moves on busying itself with the next lines of code. It keeps busy, but this causes a significant challenge — any code dependent on previous asynchronous code might be run before that asynchronous code is complete, meaning errors. Have a look below- 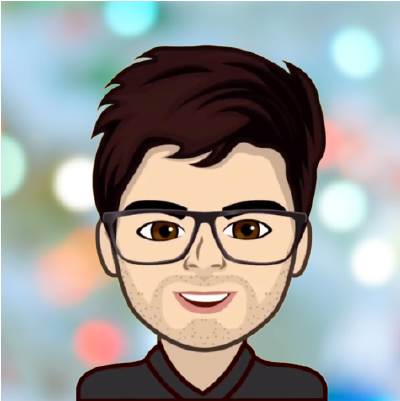