Albert Einstein published an equation to explain this effect in 1905, the annus mirabilis (wonder year) of Physics. Light, according to Einstein, is a wave that interacts with matter as a packet of energy or a quantum of energy. The photon was the quantum of radiation, and the equation was known as Einstein’s photoelectric equation.

The effect is frequently characterized as the ejection of electrons from a metal plate when exposed to light. The radiant energy may be infrared, visible, or ultraviolet light, X-rays, or gamma rays; the substance could be solid, liquid, or gas; and the particles discharged could be ions or electrons.

In 1905, Einstein expanded Planck’s notion by deriving his own equation that correctly described the features of the photoelectric effect.

A photon is not a material particle but quanta of energy. The incident photon’s absorbed energy hv by an electron is utilized in two ways. The electron uses some of its energy to break free from the atom. The minimum energy required to free-electron from a given surface is called photoelectric work function φ0 of the material of the surface.

The residual energy (h ν- φ0) emerges as electron kinetic energy. If the electron does not lose any of its energy in impact with the surface and exits with the greatest possible kinetic energy.

All the photoelectrons emitted from the metal surfaces do not have the same energy.

This equation is Einstein`s photoelectric equation.

If the frequency of incident radiation is decreased, the kinetic energy of photoelectrons also decreases, and finally, it becomes zero for a particular frequency (say ν). ν is called the threshold frequency. Thus,

Therefore from equation (1), we get

Therefore, Einstein`s equation can be written as,

From the above equation, we can say three points,

The photoelectric effect, therefore, provided proof for the unusual fact that light acted as though it were formed of quanta or packets of energy, each of energy hν.

Problem 2: A metal whose work function is 4.2 eV is irradiated by radiation whose wavelength is 2000 A°. Find the maximum kinetic energy of the emitted electron.

Problem 3: If photo-electrons are to be emitted from potassium surface with a speed of 6 ×105 m/s, what frequency of radiation must be used? The threshold frequency for potassium is 4.22 ×1014 Hz.

Problem 4: A photon of wavelength 3310A° falls on a photo-cathode and an electron of energy 3 × 10-19 J is ejected. if the wavelength of the incident photon is changed to 5000 A°, the energy of the ejected electron is 9.72 × 10-20 J. Calculate the value of Plank`s constant and threshold wavelength of the photon.

Problem 5: The Photo-electric function for a metal surface is 2.4 eV. If the light of wavelength 5000 A° is incident on the surface of the metal, find the threshold frequency and incident frequency, Will there be an emission of photo-electrons or not? 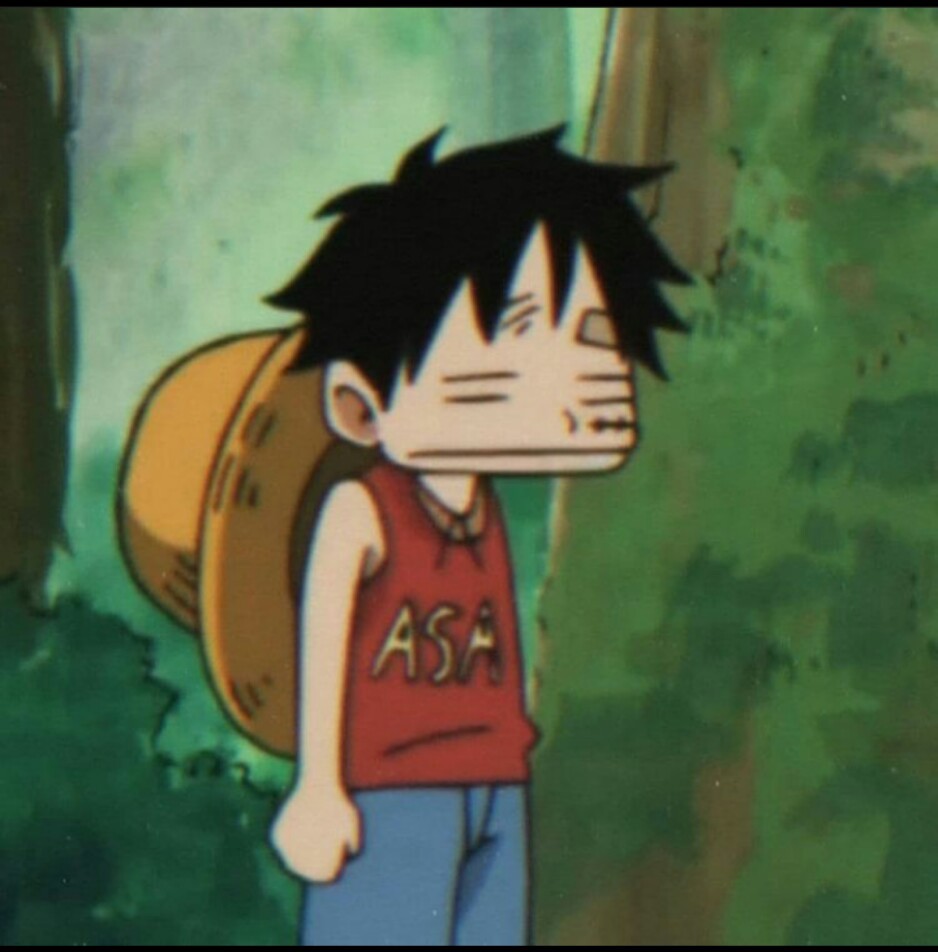