Effect of adding whitespace in the scanf() function in C

In this article, we will discuss the scenarios regarding adding white space before or after the format specifier in a scanf() function in C Programming Language.

Example 1: The scanf function after reading the number starts reading further until it finds a non-whitespace character on the input and prints the first number that was typed.

Explanation: In the above example, when the program is executed, first the program will ask for the first input.

Example 2: The scanf function ignores the whitespace character and reads the element only once.

Explanation: In this code, there is an output as soon as the number is entered because almost all the whitespaces before format specifier are ignored by scanf %-conversions except for “%c”, “%n”, and “%[“. Hence, it is advised to avoid whitespaces in scanf function as much as possible unless one is confident of its use and necessity. 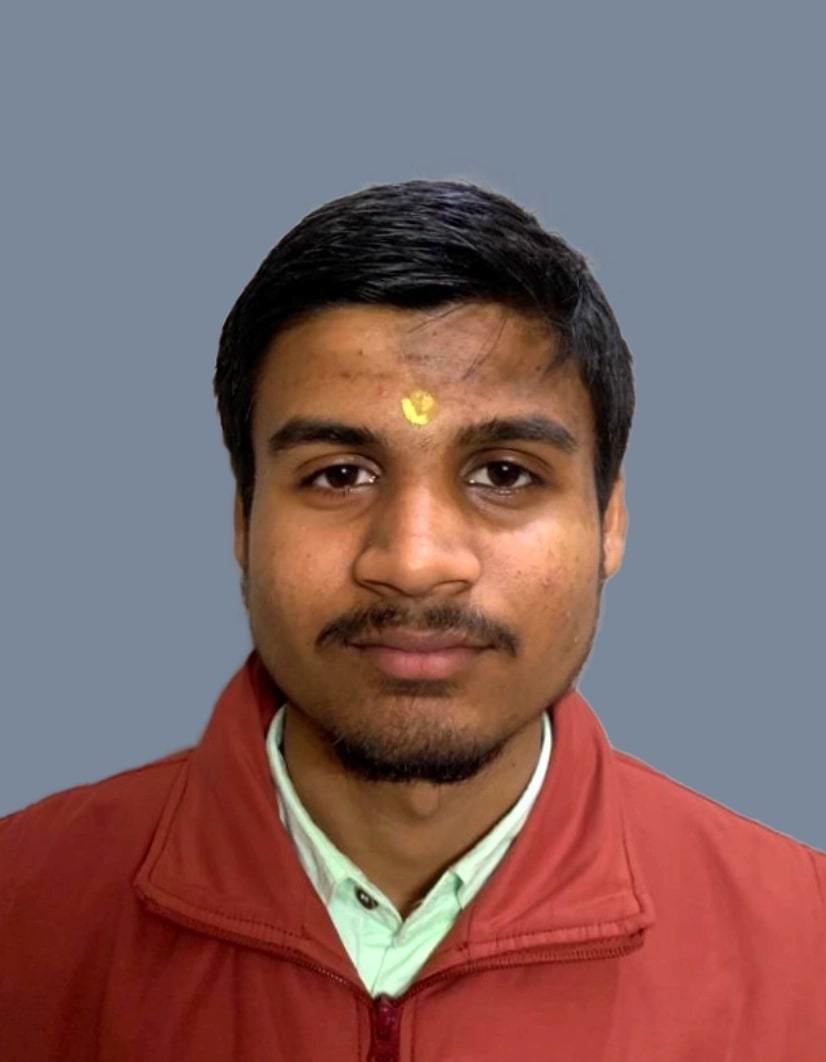