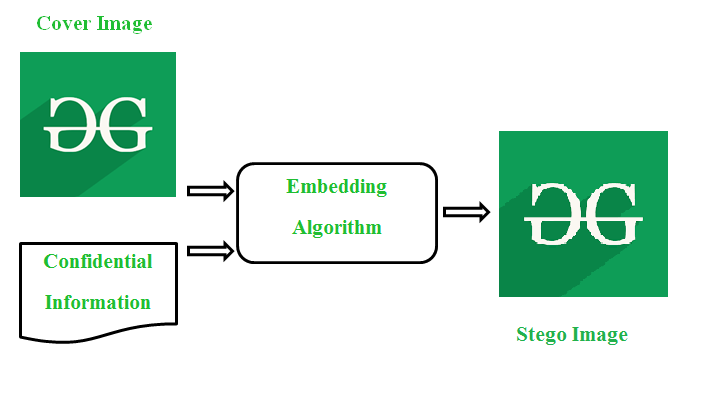 Early Evidence of Steganography:
Even though the term “steganography” was coined at the end of 15th century, the history of steganography dates back to 440 BC. It was derived by combining the two Greek words, “stegano” and “grafia” which means covered/secret and writing/drawing respectively. In olden days, the different ways used for hiding secret messages were tattooing on the scalp of slaves, hiding on tablets covered with wax, writing on the stomachs of rabbits, etc. .

Tattooing on the scalp of slaves:
The earliest known evidence of steganography was quoted by Herodotus during 484-425 BC. He dictates how Histiaeus (his master), sent one of his slave to the Ionian city of Miletus with a secret information hidden on his body. Firstly, the message was tattooed on the scalp of slave or carrier after shaving his head. The slave was sent to the Ionian city of Miletus only after allowing his hair to grow. Once the messenger reached the destination, the slaves head was again shaved in order to decode the secret message. How Demeratus informed Sparta about Xerxes’s intention to invade Greece was also documented by Herodotus.

Wax coated tablets:
As another early evidence of steganography, wax coated tablets were used for writing text in ancient Greece. To preserve the messages secrecy, the wax coat was removed off the tablets and the message was engraved on the underlying wood. After writing the secret message, the tablet was again covered with wax. As there were no apparent evidence for the presence of message in the tablets, without question they easily passed inspection by sentries. The embedded message can only be decoded by scraping away all of the wax.

Women’s earrings:
An another steganographic approach was proposed by the Greek writer, Aeneas Tactician. His idea was to choose women’s earrings as a media to conceal secret information. He also proposed the idea of using pigeons to deliver secret messages.

With the advance of science, as the branch of chemistry progressed new techniques were in cooperated with invisible ink method in order to hide secret data. For example, gallotanic acid made from gallnuts was used as invisible ink. The hidden can be revealed by painting copper sulfate over it. Another early chemical method used during Second World War was to write secret message using solution of copper sulfate on a handkerchief and decoding by exposing to ammonia fumes.

During the fifteenth and sixteenth centuries the steganographic techniques continued to develop and truly flowered in twentieth century.