Given an array of n elements which contains elements from 0 to n-1, with any of these numbers appearing any number of times. Find these repeating numbers in O(n) and using only constant memory space. It is required that the order in which elements repeat should be maintained. If there is no repeating element present then print -1.

There is a problem in first approach. It prints the repeated number more than once. For example: {1, 6, 3, 1, 3, 6, 6} it will give output as : 3 6 6. In second approach although each repeated item is printed only once, the order in which their repetition occurs is not maintained.

To print elements in order in which they are repeating, the second approach is modified. To mark the presence of an element size of the array, n is added to the index position arr[i] corresponding to array element arr[i]. Before adding n, check if value at index arr[i] is greater than or equal to n or not. If it is greater than or equal to, then this means that element arr[i] is repeating. To avoid printing repeating element multiple times, check if it is the first repetition of arr[i] or not. It is first repetition if value at index position arr[i] is less than 2*n. 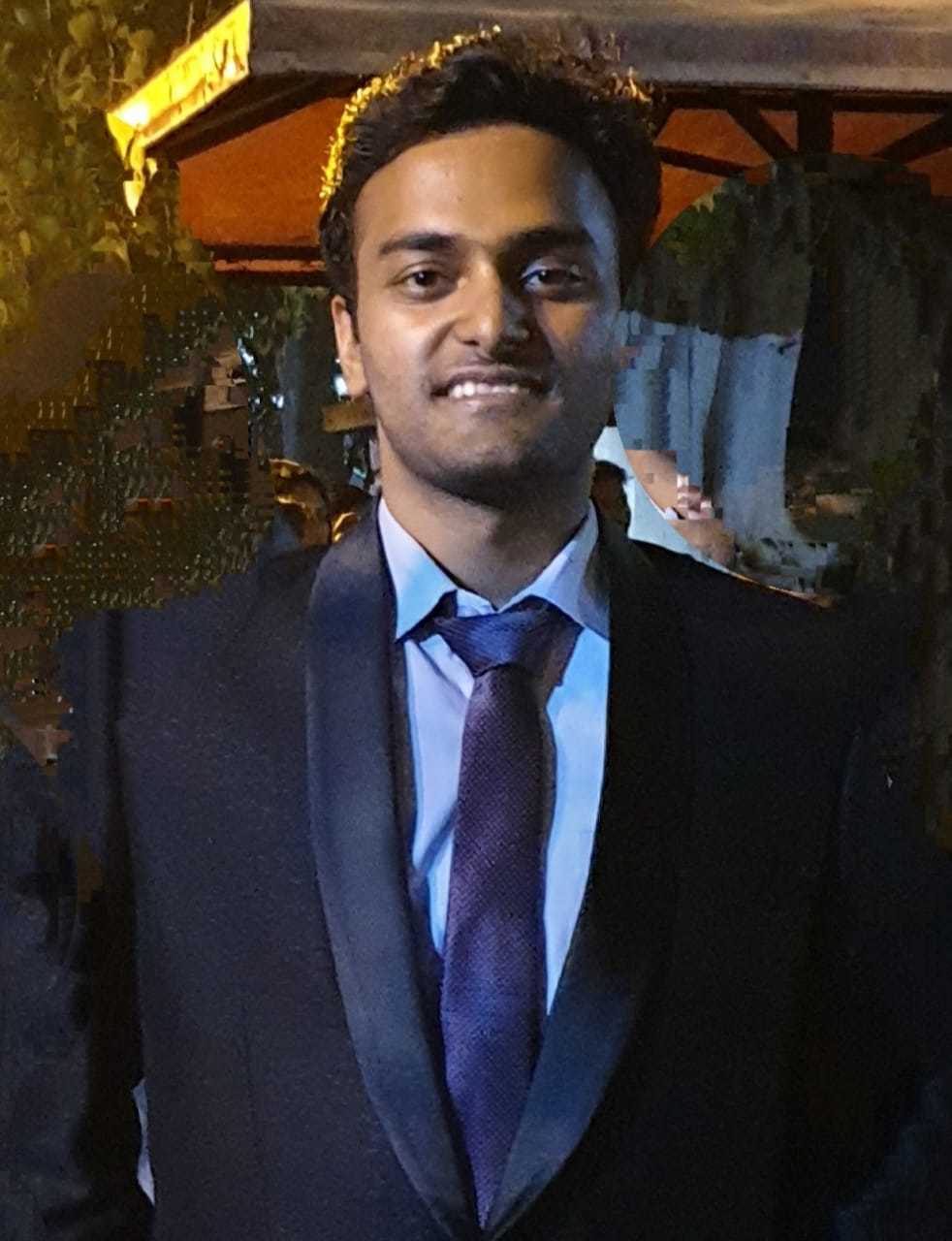