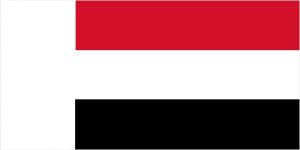 Implementation is given below: 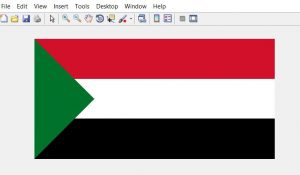