Here we will be discussing how to get the answer to all questions related to installing Python on Windows/Linux/macOS. Python was developed by Guido van Rossum in the early 1990s and its latest version is 3.10.8, we can simply call it Python3. To understand how to install Python You need to know What Python is and where it is actually installed in your system. Let’s consider a few points:

In this Python tutorial on Installation and Setup, you’ll see how to install Python on Windows, macOS, Linux, iOS, and Android.

Here you can choose your OS and see the corresponding tutorial,

How to install Python on Windows?

Since windows don’t come with Python preinstalled, it needs to be installed explicitly. Here we will define step by step tutorial on How to install Python on Windows. Follow the steps below :

Step 1: First and foremost step is to open a browser and type https://www.python.org/downloads/windows/

Step 2: Underneath the Python Releases for Windows find the Latest Python 3 Release – Python 3.10.5 (the latest stable release as of now is Python 3.10.5). 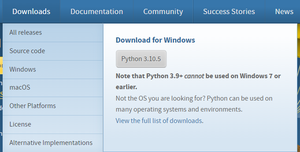 Here we are providing the installation process of Python 3.10.4 on Windows 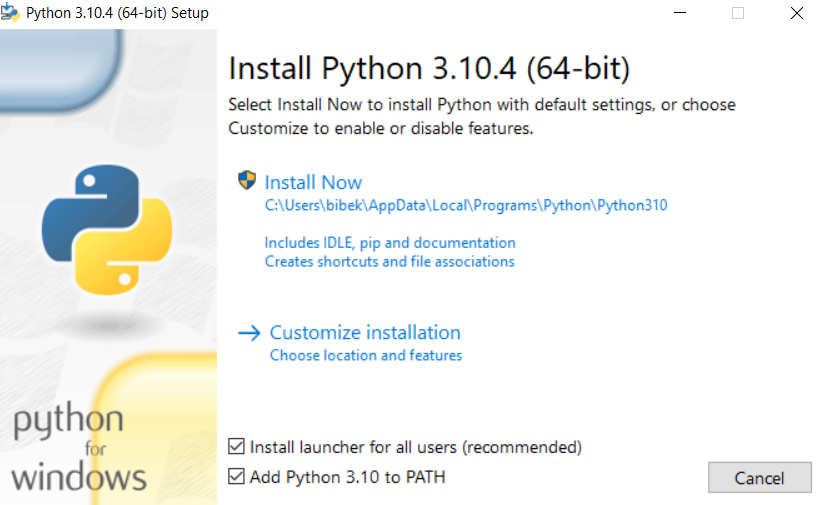 How to install Python on Linux?

On every Linux system including the following OS,

You will find Python already installed. You can check it using the following command from the terminal

To check the latest version of python 2.x.x :

To check the latest version of python 3.x.x :

Clearly, it won’t be the latest version of python. There can be multiple methods to install python on a linux base system and it all depends on your Linux system. For almost every Linux system, the following commands would work definitely.

To install the latest version from the source code of Python follow the below steps: 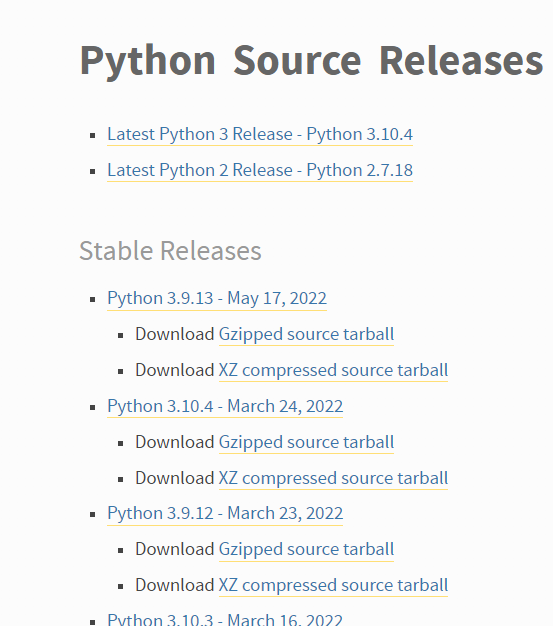 Showing the latest source of python for linux 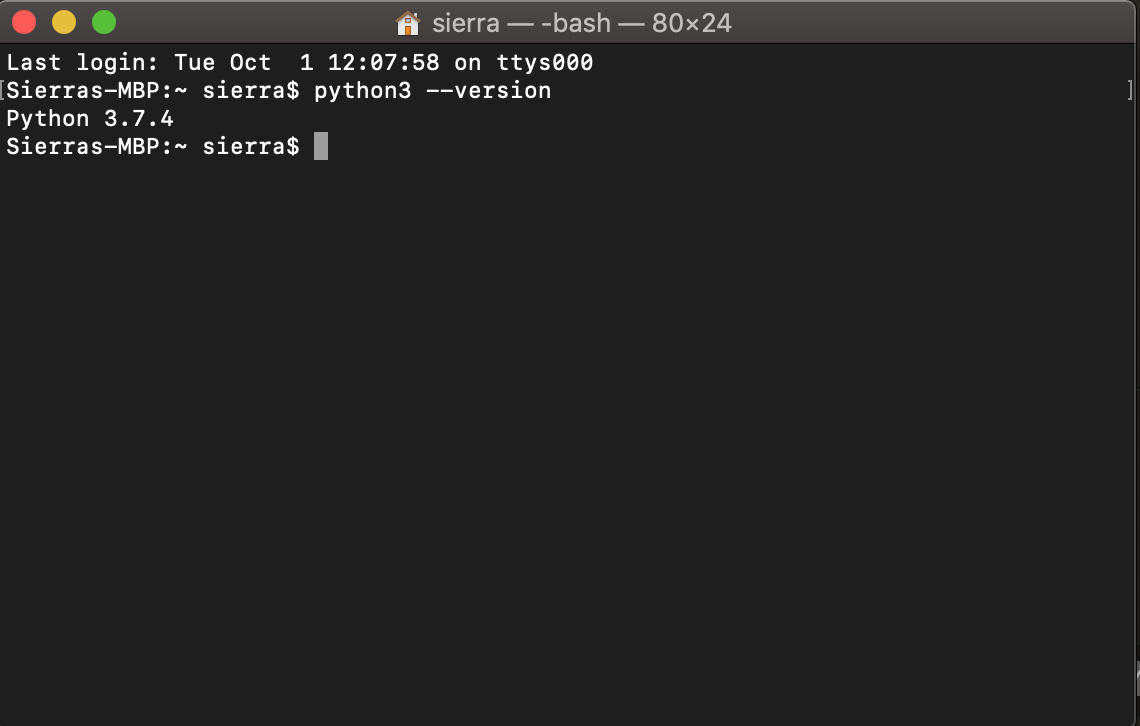 Python is installed successfully. You can check more features of this app here.