The number of commands found in docker is very huge in number, but we will be looking at the top commands in docker.

1. docker run: This command is used to run a container from an image.

2. docker pull: This command allows you to pull any image which is present at the official registry of docker, Docker hub. By default, it pulls the latest image, but you can also mention the version of the image.

3. docker ps: This command (by default) shows us a list of all the running containers. We can use various flags with it.

4. docker stop: This command allows you to stop a container if it has crashed or you want to switch to another one.

5. docker start: Suppose you want to start the stopped container again, you can do it with the help of this command.

6. docker rm: To delete a container. By default when we a container is created, it gets an ID as well as an imaginary name such as confident_boyd, heuristic_villani, etc. You can either mention the container name or its ID.

7. docker images: Lists all the pulled images which are present in our system.

9. docker ports (port mapping): In order to access the docker container from the outside world, we have to map the port on our host( Our laptop for example), to the port on the container. This is where port mapping comes into play.

So these were the 9 most basic docker commands that every beginner must know. Containerization is a very vast topic but you can start from the very basic commands and by practicing them daily you can master them. 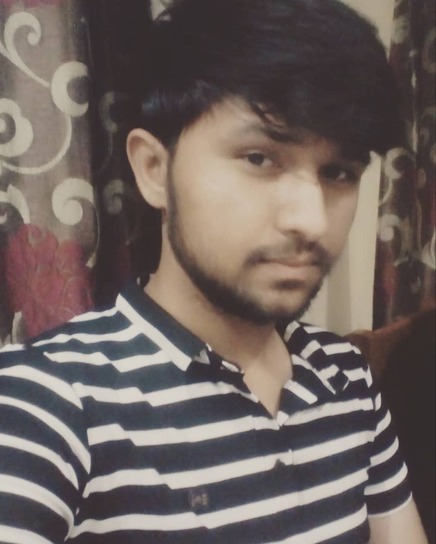