For this, we need to make a Continuous Integration Pipeline. You can practice the below implementation with any preferred language of your application. For this post, we will be making a continuous integration pipeline for a java project. We have used the following project.

Step 2: Use the below command to pull the Jenkins Image: 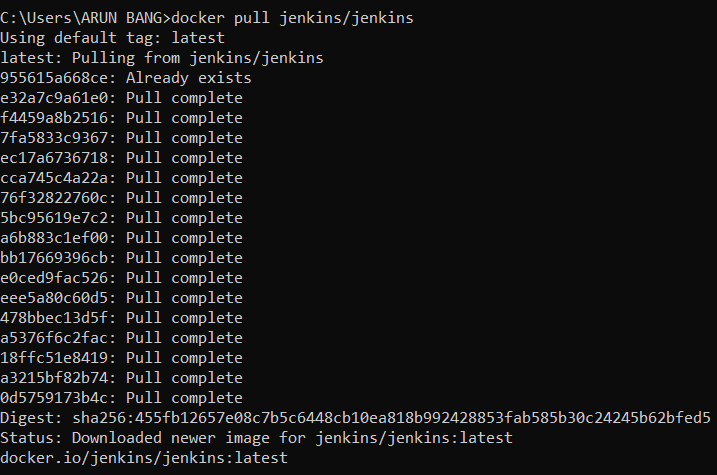 Pulling the Jenkins image from docker

Step 3: Use the below command to run the Jenkins image in a container made at port 1024 in localhost (make sure that the container is running in docker)

Step 4: Use the below command to update the container image:

Step 5: Now use the below command to install the net-tools:

Step 6: As it is a Java-based project installing “Maven” inside the container. (If it was a Nodejs based project we have to install node, git) 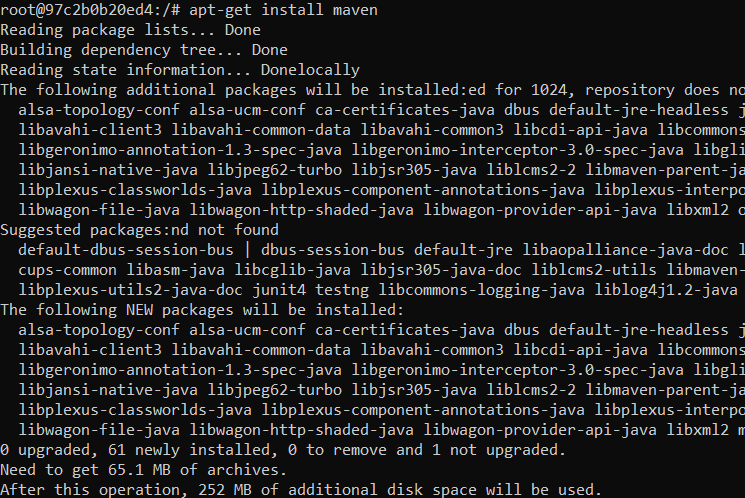 Step 7: Install zip to get the bundled file during the package phase. Below is the command for the same 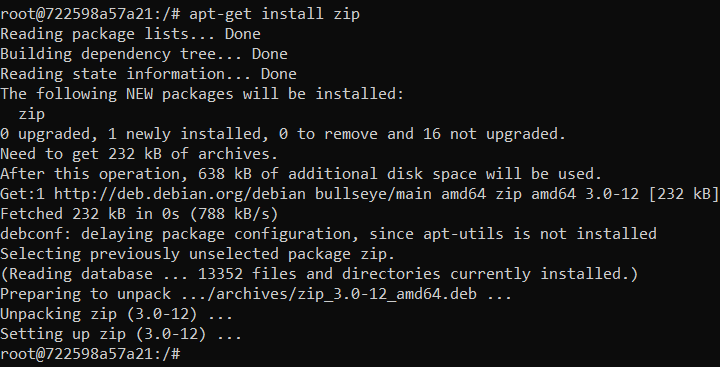 Step 8: Now run the Jenkins container at port 1024 using the below command: 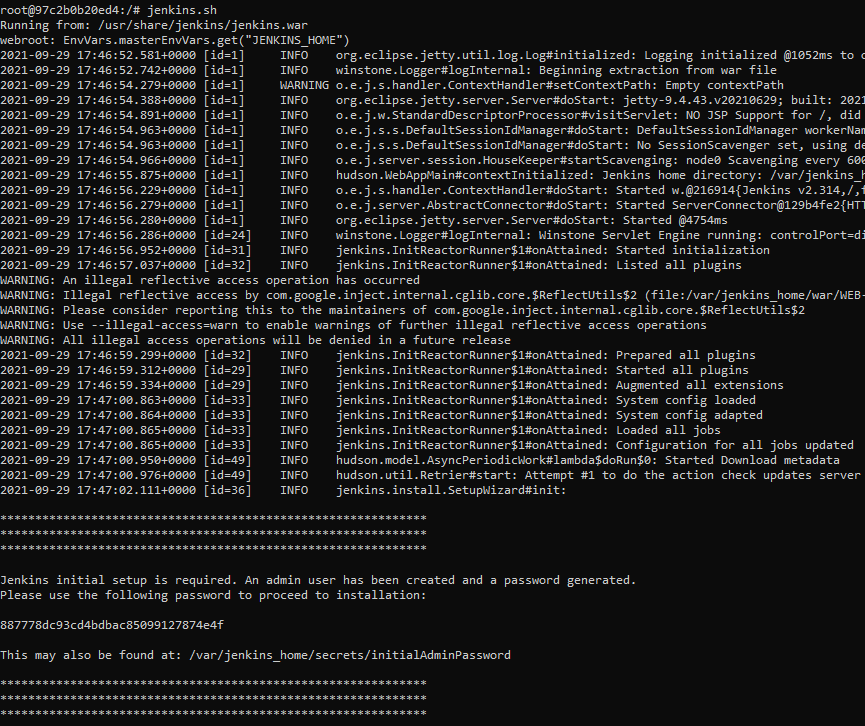 Creating first user-id (this step can be avoided and the user can continue with the admin login done before): 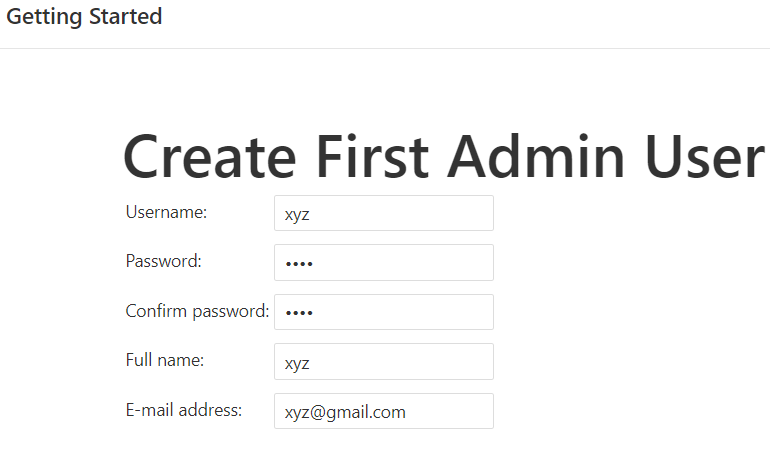 Instance configuration shows the port where it’s working on the browser:

Jenkins is ready to go! 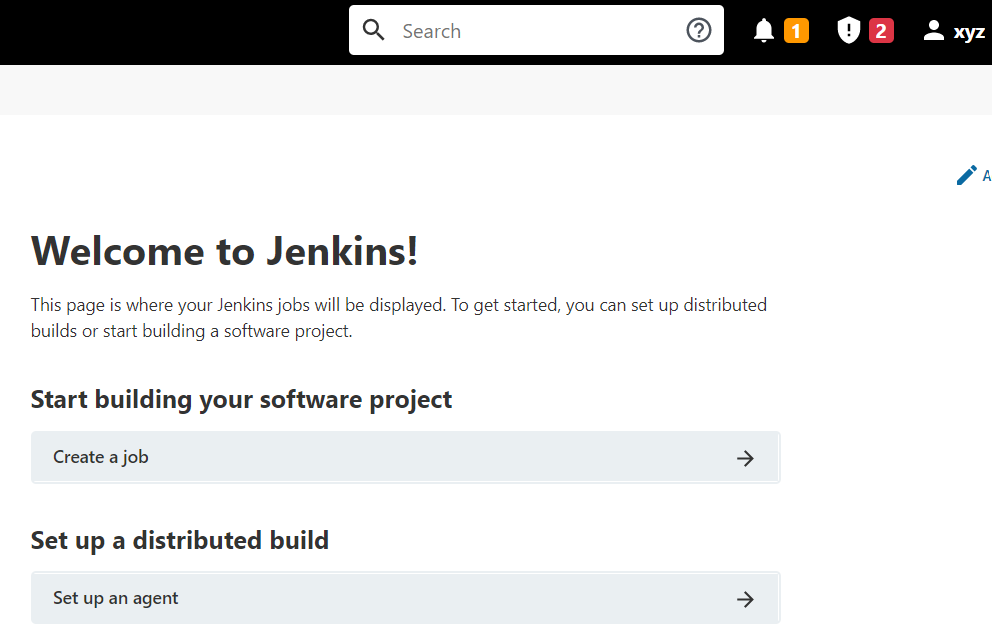 The initial view of Jenkins

Step 8: Now go to the Manage Jenkins section and click on “Configure Global Security” so as to enable other users to sign up. So, now we can add new users to this Jenkins.

Step 9: Installing the required plugins required for the java project under the “Manage plugin section” that is “Pipeline Maven”, “AdoptopenJDK” and “Maven Integration” 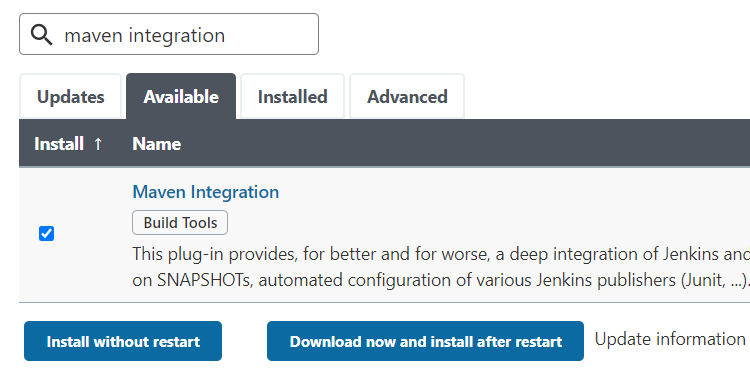 Now, whenever there is a change/editing in the source code there will always be a new version of the commit. For each commit we need to trigger a build and build will trigger test and test will trigger package. So, we need to create a pipeline between Build-Test-Package

First making independent files for build, test, and package then we will integrate all three together thus creating a pipeline.

Make first build job by clicking on the “New Item” option in the sidebar and giving the name of the item and selecting “Maven Project” as a Java project. 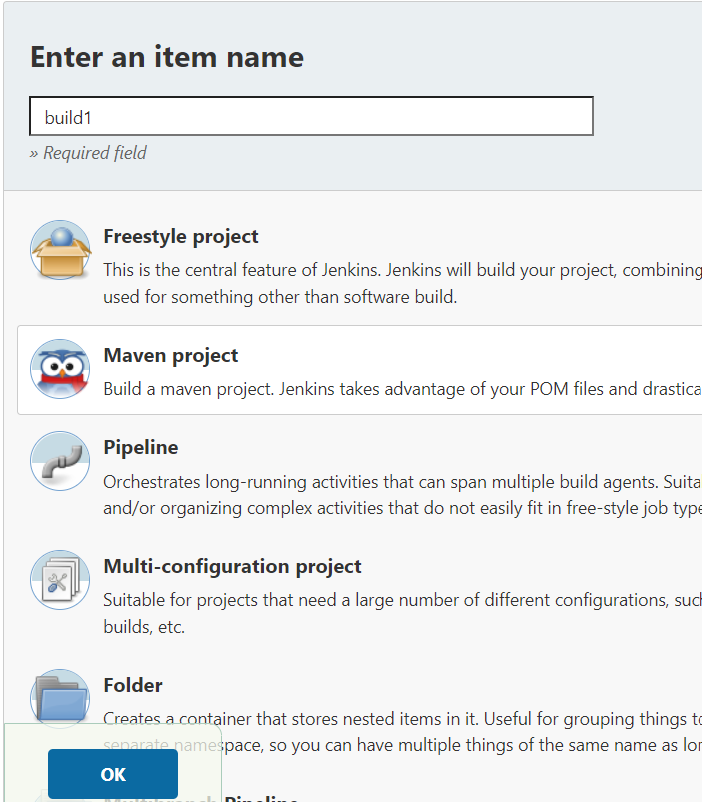 Under source code management enter the git repository link with “.git” as an extension as shown below: 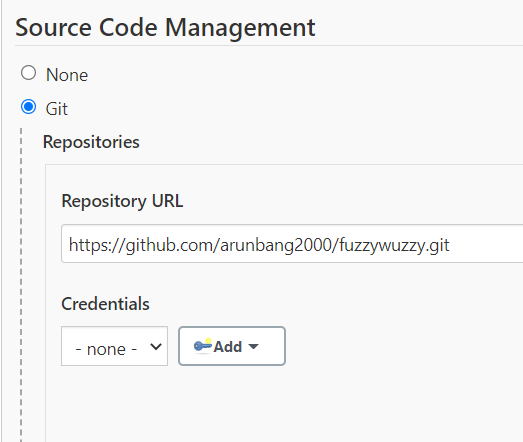 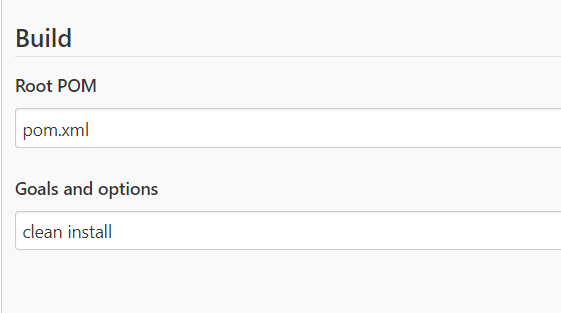 goals and option for build

After building we get the output in the console 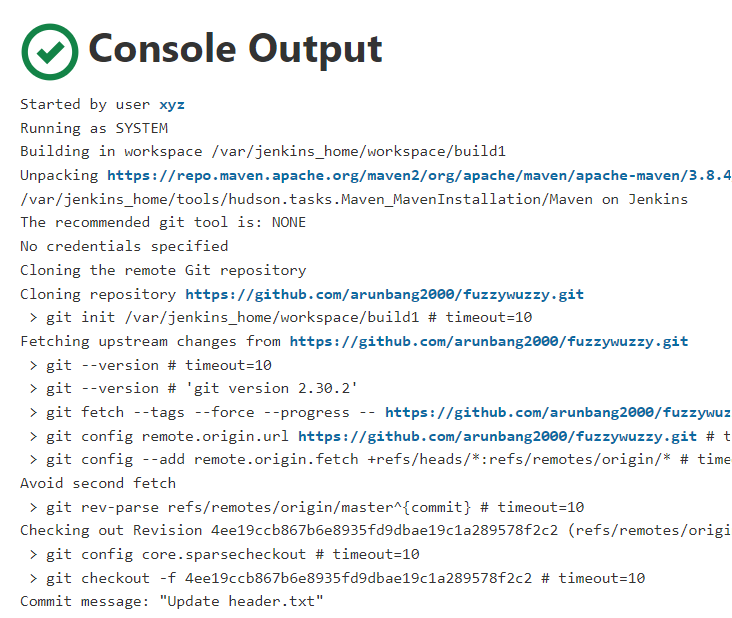 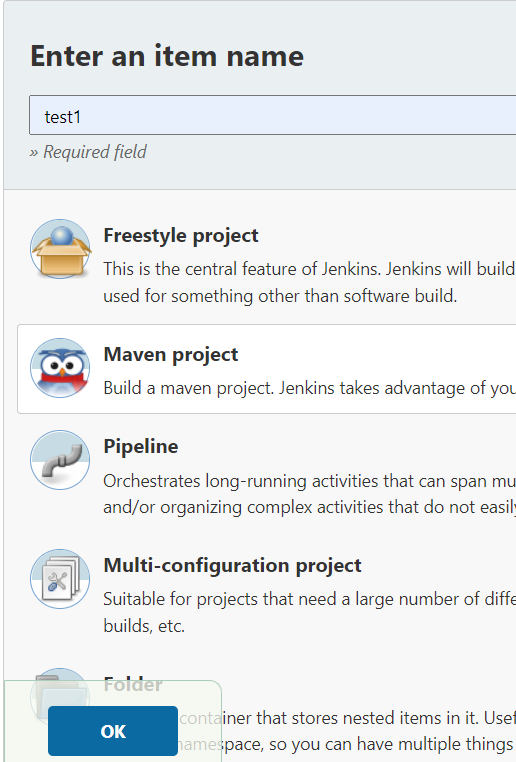 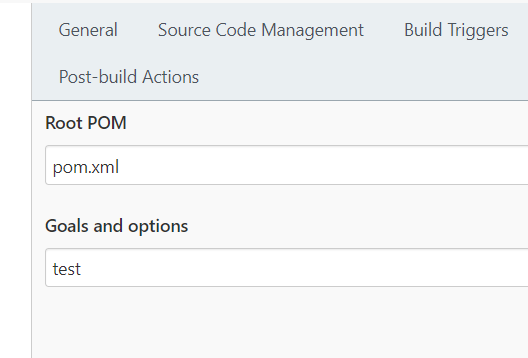 goals and options for test

After configuration builds the test phase. 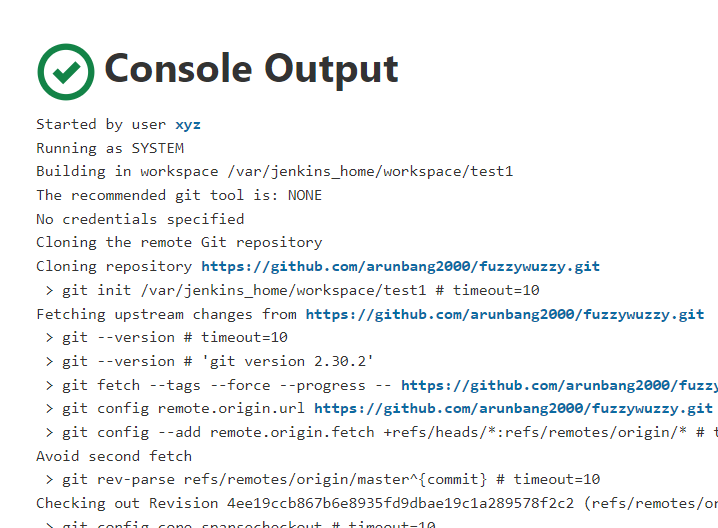 Under post-build actions choose: “File to archive”—>**/target/*.jar (write this where the bundled file will be stored in this location)

After configuration build the package phase. 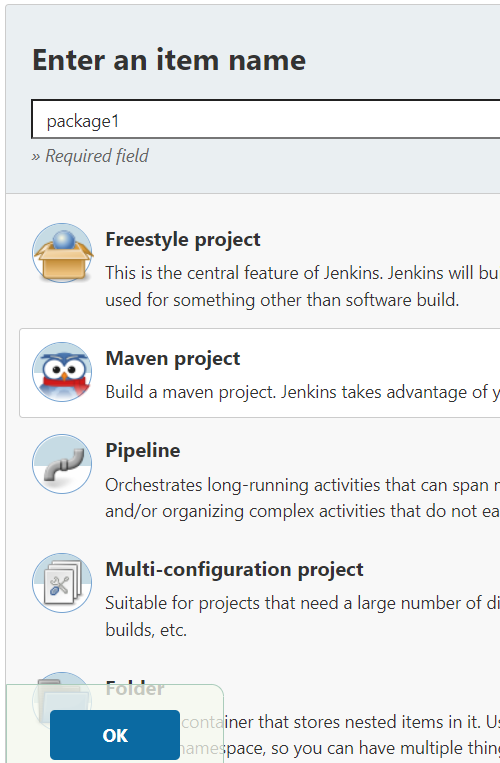 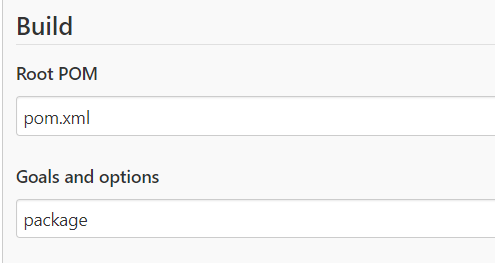 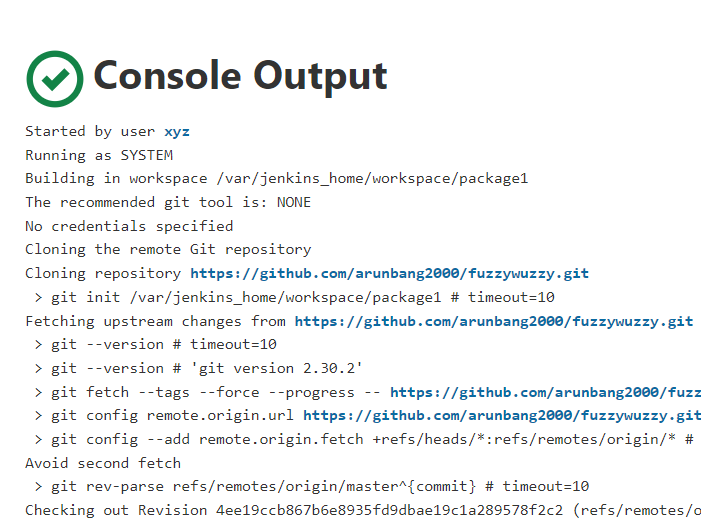 For now, all these 3 files are independent we need to integrate them. 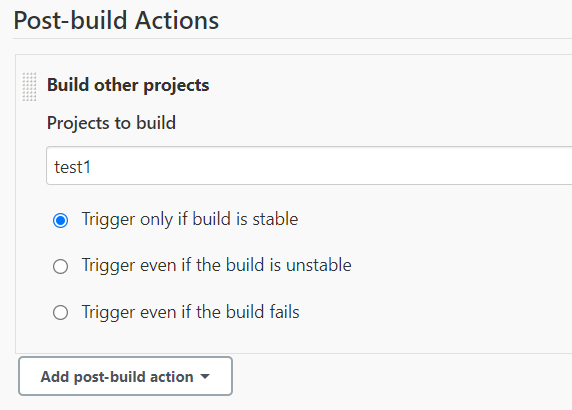 Integration of build to test file

Save it after making the above changes. 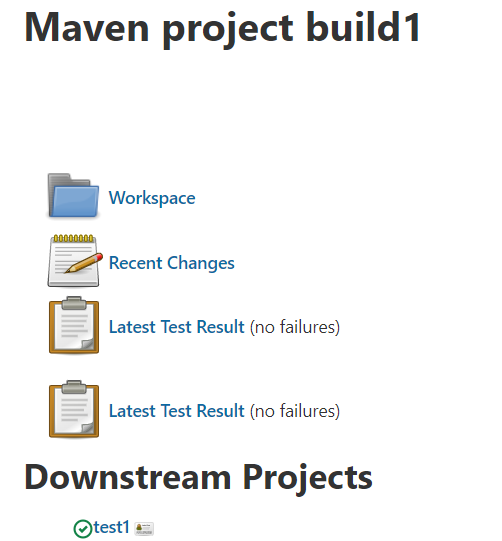 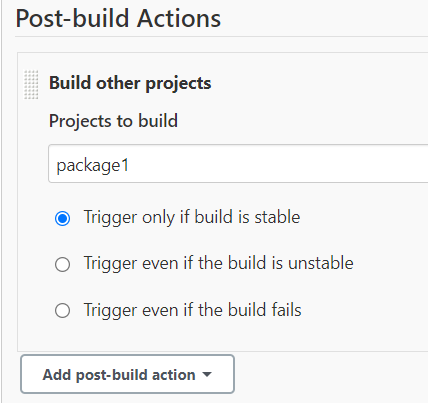 Integration of package to test file

Save it after making the above changes. 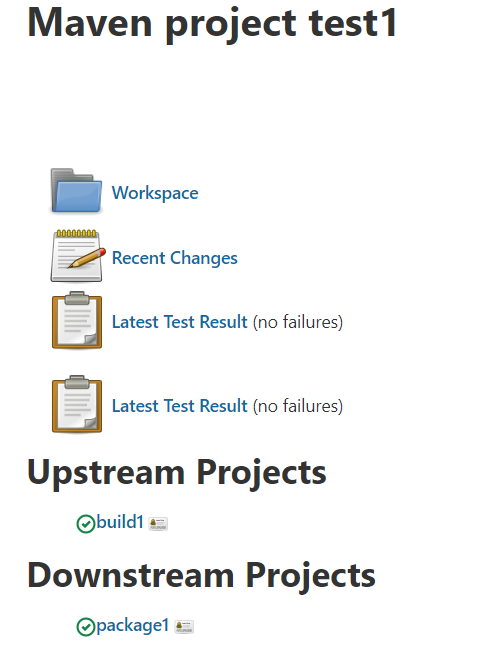 Both build and package file connected to test file

Hence Continuous Integration Pipeline is made.