Model: Model is going to act as the interface of your data. It is responsible for maintaining data. It is the logical data structure behind the entire application and is represented by a database (generally relational databases such as MySql, Postgres).

View: The View is the user interface — what you see in your browser when you render a website. It is represented by HTML/CSS/Javascript and Jinja files.

Template: A template consists of static parts of the desired HTML output as well as some special syntax describing how dynamic content will be inserted. 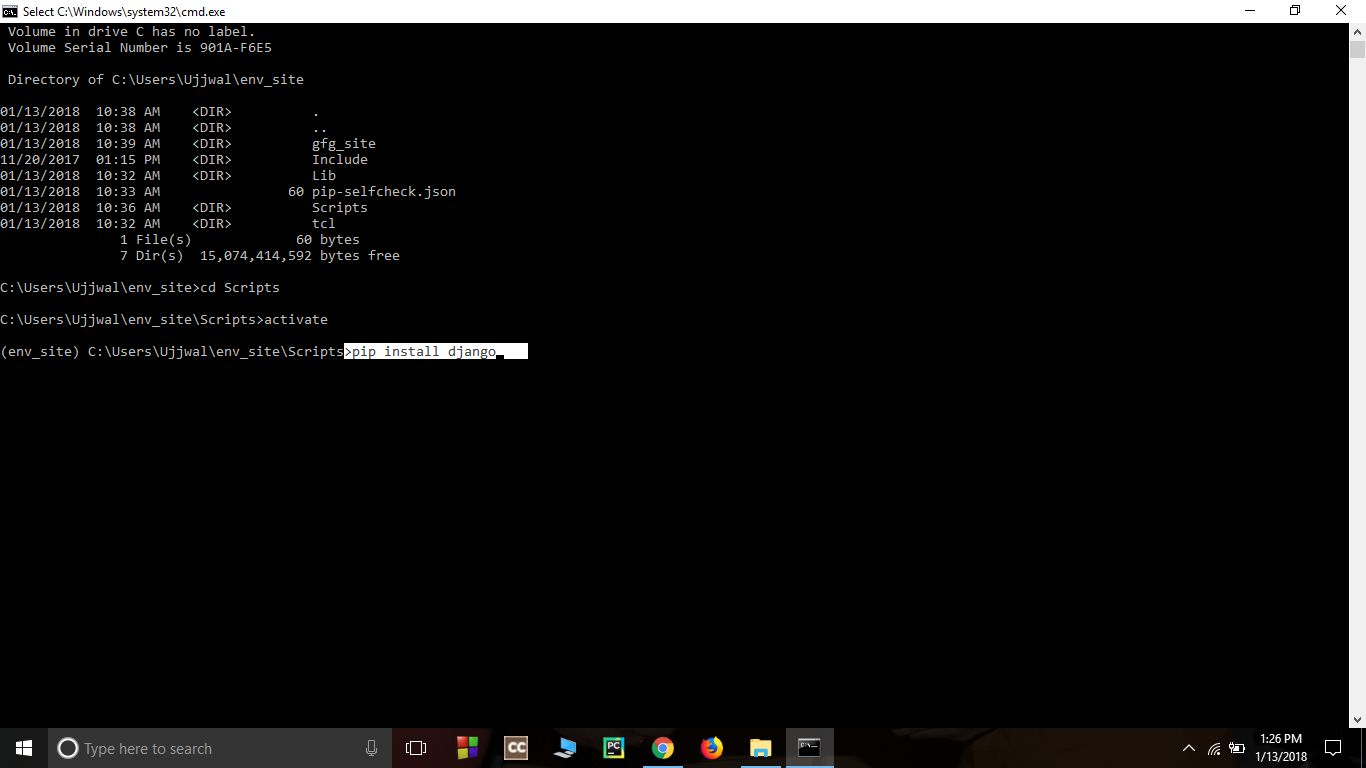 Lets’ check how to create a basic project using Django after you have installed it in your pc. 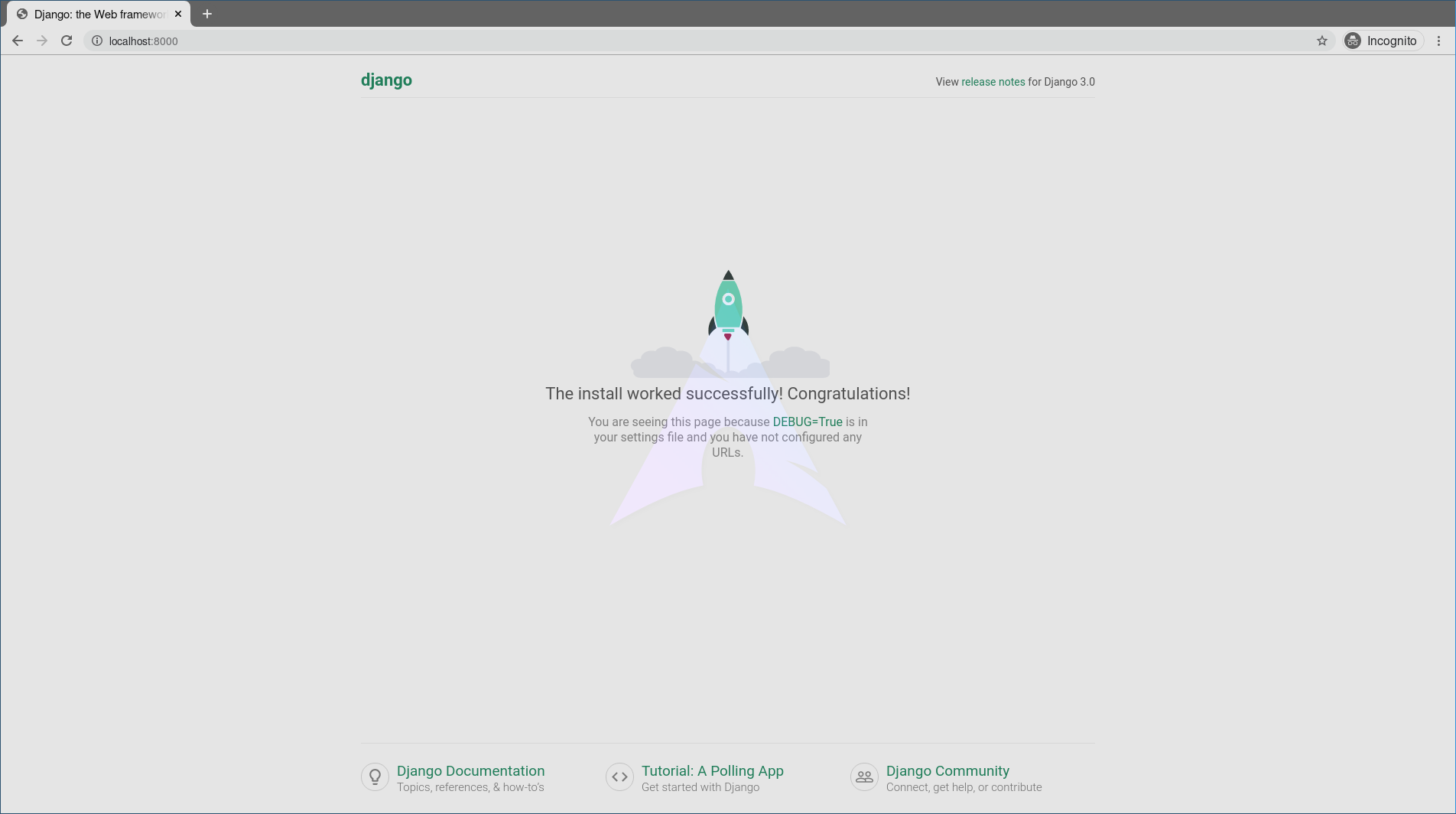 Django is famous for its unique and fully managed app structure. For every functionality, an app can be created like a completely independent module. This article will take you through how to create a basic app and add functionalities using that app.

The main feature of Django Apps is independence, every app functions as an independent unit in supporting the main project. To know more about apps in Django, visit How to Create an App in Django ?