RPC is an effective mechanism for building client-server systems that are distributed. RPC enhances the power and ease of programming of the client/server computing concept. A transparent RPC is one in which programmers can not tell the difference between local and remote procedure calls. The most difficult aspect of designing an RPC facility is ensuring that it is transparent.

There are two kinds of transparencies that must be used:

How Transparency can be achieved in RPC: 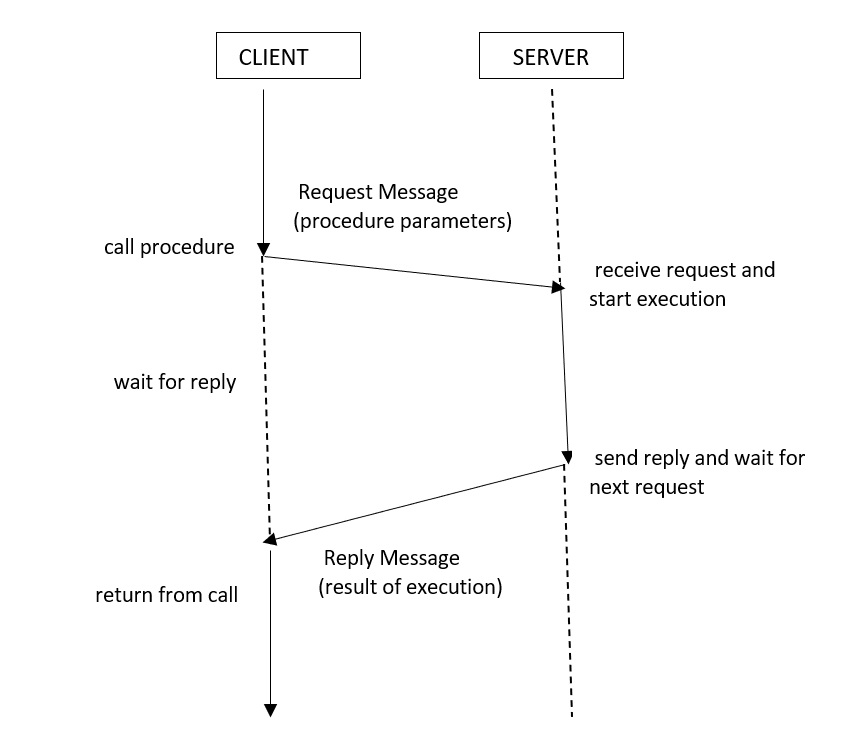 The Syntax Transparency can be achieved of RPC but total Semantic Transparency is impossible to achieve because of the variations in the procedure calls (local and remote).