Disk scheduling is important because:

There are many Disk Scheduling Algorithms but before discussing them let’s have a quick look at some of the important terms: 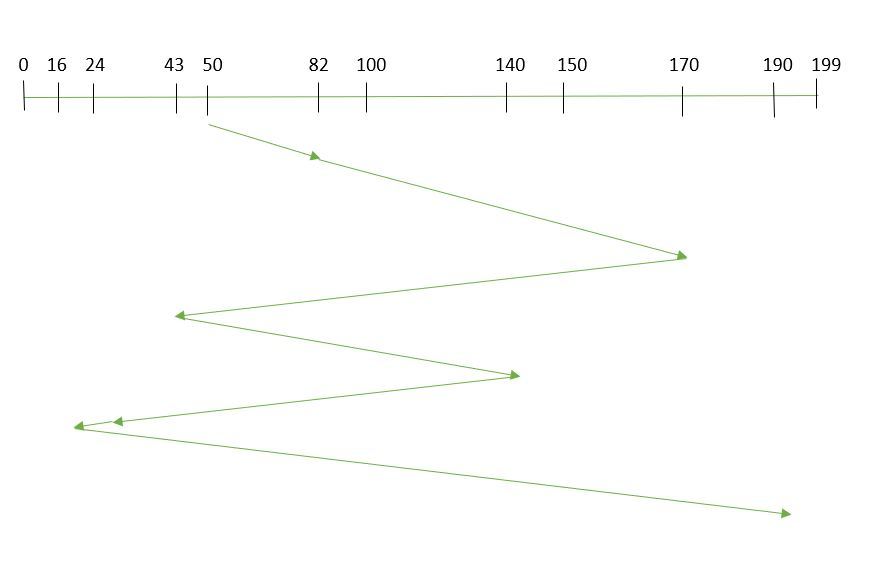 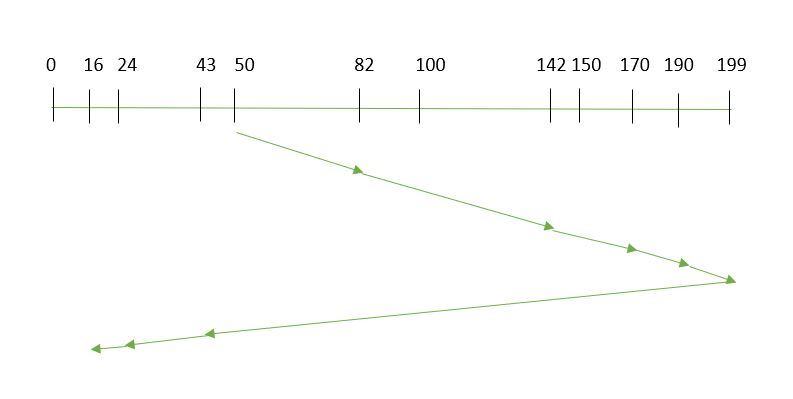 These situations are avoided in the CSCAN algorithm in which the disk arm instead of reversing its direction goes to the other end of the disk and starts servicing the requests from there. So, the disk arm moves in a circular fashion and this algorithm is also similar to SCAN algorithm and hence it is known as C-SCAN (Circular SCAN). 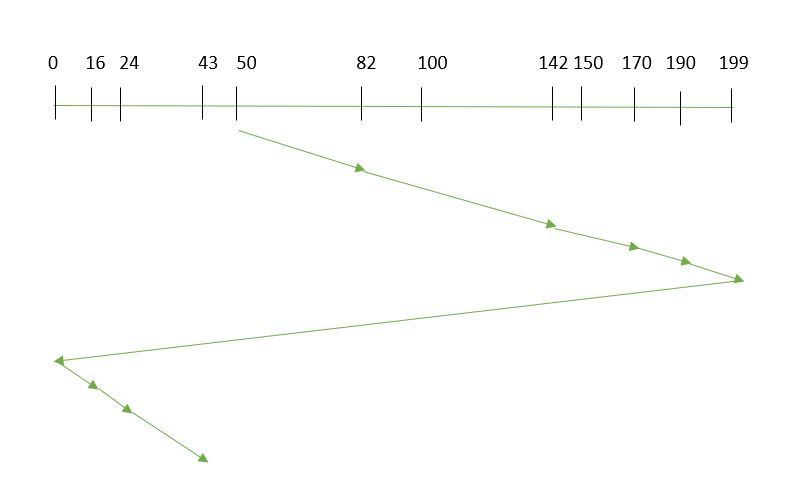 Seek time is calculated as: 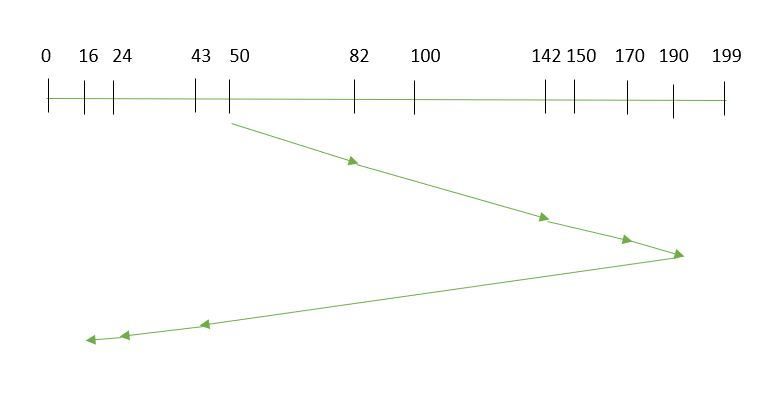 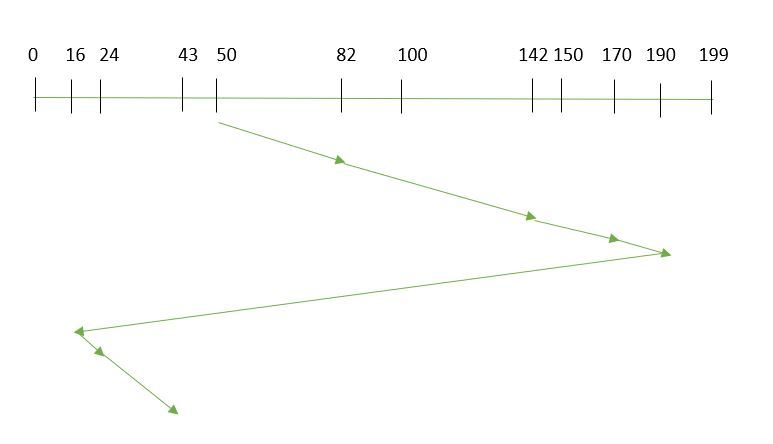 So, the seek time is calculated as:

Each algorithm is unique in its own way. Overall Performance depends on the number and type of requests.
Note:Average Rotational latency is generally taken as 1/2(Rotational latency).
Exercise

2) Consider an operating system capable of loading and executing a single sequential user process at a time. The disk head scheduling algorithm used is First Come First Served (FCFS). If FCFS is replaced by Shortest Seek Time First (SSTF), claimed by the vendor to give 50% better benchmark results, what is the expected improvement in the I/O performance of user programs? (GATE CS 2004)
(A) 50%
(B) 40%
(C) 25%
(D) 0%
See this for solution.

This article is contributed by Ankit Mittal. Please write comments if you find anything incorrect, or you want to share more information about the topic discussed above.