The area of mathematical logic that deals with propositions are called Propositional Logic or Propositional Calculus. It is also known as sentential logic or sentential calculus. It studies the logical values of propositions when taken as a whole and logical relationships when connected using logical connectives(such as logical AND, logical OR, etc.).

Propositional Logic plays an important role in computer science as well as in a person’s daily life. The main benefits of studying and using propositional logic are that it prevents us from making inconsistent inferences and incautious decisions. It incorporates reasoning and thinking abilities in one’s daily life.

In the computer science field, propositional logic has a wide variety of applications and hence is very important. It is used in system specifications, circuit designing, logical puzzles, etc. Apart from this, it can also be used in translating English sentences to mathematical statements and vice-versa. Let us look at this vast variety of applications in detail.

Like any other human language, English sentences can be ambiguous. This ambiguity might lead to uninformed decision-making and other fatal errors. To remove this ambiguity, we can translate these English sentences into logical expressions with the help of Propositional Logic. Note that sometimes this may include making a few assumptions based on the sentence’s intended meaning.

When developing/manufacturing a system(Software or Hardware), the developers/manufacturers have to meet certain needs and specifications, which are usually stated in English. But as English sentences can be ambiguous, developers/engineers translate these system specifications into logical expressions to state specifications rigorously and unambiguously.

Puzzles that are solved using reasoning and logic are called logical puzzles. They can be used for brain exercises, recreational purposes, and for testing a person’s reasoning capabilities. Solving such puzzles is generally tricky, but it can be done easily using propositional logic. Some of the famous logic puzzles are the muddy children puzzle, Smullyan’s puzzles about knights and knaves, etc.

Problem Statement: There is an island that has two kinds of inhabitants, knights, who always tell the truth, and their opposites, knaves, who always lie. You encounter two people A and B. Determine what are A and B if A says “B is a knave” and B says “Both of us are of same types”?

Another important application of propositional logic is Boolean searches. These searches use techniques from propositional logic. Logical connectives are used extensively in searches of large collections of information, such as indexes of Web Pages. In Boolean searches, the connective AND is used to find records that contain both of the two terms, the connective OR is used to find records that have either one or both of the terms, and the connective NOT, also written as AND NOT, is used when we need to exclude a particular search term.

Example: Some web search engines support web page searching that uses Boolean techniques. For instance, if we want to look for web pages about hiking in West Alps, then we can look for pages matching WEST AND ALPS AND HIKING. And if we want web pages about hiking in the Alps, but not in West Alps, then we can search for pages matching the record HIKING AND ALPS AND NOT(WEST AND ALPS).

Logic gates or circuits are electronic devices that implement Boolean functions, i.e. it does a logic operation on one or more bits of input and gives a bit as an output. They are the basic building blocks of any digital system. The relationship between the input and output is based on a certain propositional logic.

Example: We can prove that the following premises build up a valid argument using the rule of inference.

E: I have a test in English

S: I have a test in Science

A: My English Professor is absent

Hence, the argument stated is valid. 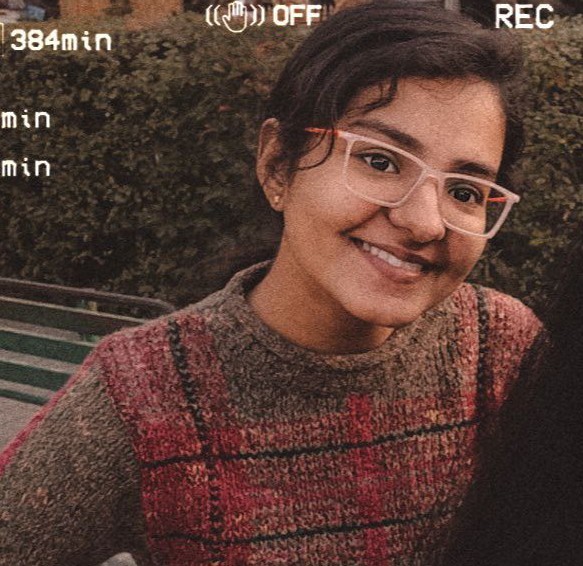