Difference Between WebLogic and WebSphere

WebLogic is an application server and it was developed by Oracle corporation. It is written in Java programming language and is available for different platforms. Its initial release was in 2016 and its stable release was in 2020. It helps the users to write business logic code and then deploy the application in an easy way. Several functionalities like access to the database, and messaging features for communication are available with it.

WebSphere is also an application server and is mostly used for web applications. The development credit for this server goes to IBM. It is available for different operating systems like Linux, Solaris, Windows etc. Initially, it was released in 1998 and the stable version came to the market in 2016. It is built using the Java language. 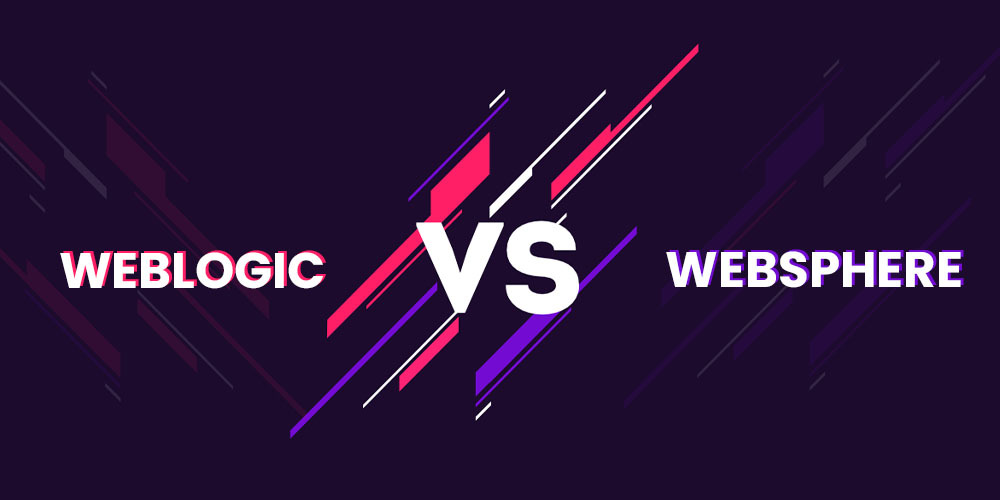 Below is a table of differentiation between WebLogic and WebSphere: