DOM stands for Document Object Model it is the structural representation of all nodes in an HTML document DOM represents the Ul of your applications.  DOM manipulation is required to dynamically change the content of a web page. DOM is an interface that allows the script to update the content, style, and structure of the document.

The DOM represents the web page often called a document with a logical tree and each  branch of the tree ends in a node and each node contains object programmers can modify the content of the document using a scripting language like javascript and the changes and updates to the dom are fast because of its tree-like structure but after changes, the updated element and its children have to be re-rendered to update the application UI so the  re-rendering of the UI which make the dom slow all the UI components you need to be rendered for every dom update so real dom would render  the entire list and not only those item that receives the update 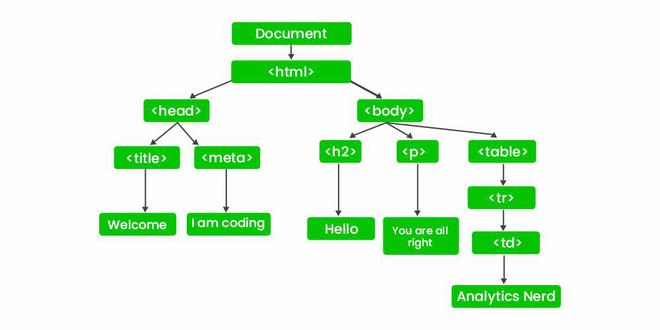 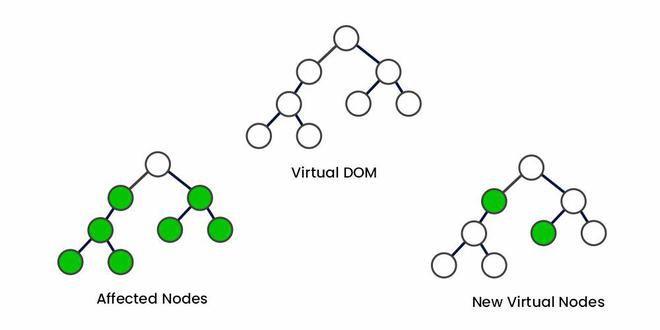