Difference Between USB and FireWire

USB was developed in 1990 in an effort to simplify the connections between computers and other devices. It has become popular due to its compatibility with many platforms and operating systems. USB has a low-cost implementation and it is easy to use.

There are various types of USB Connector:

FireWire: FireWire is an I/O interface developed by Apple Computer. It is also known as IEEE (Institute of Electrical and Electronics Engineers) 1394, which is the technical name standardized by the IEEE.

FireWire bus can connect up to 63 devices. Windows Operating System(98 and later) and MAC OS (8.6 and later) both. FireWire was developed by Apple in the 1990s. It came with some extraordinary features that the other connectors doesn’t provide at that time.

Difference between USB and FireWire: 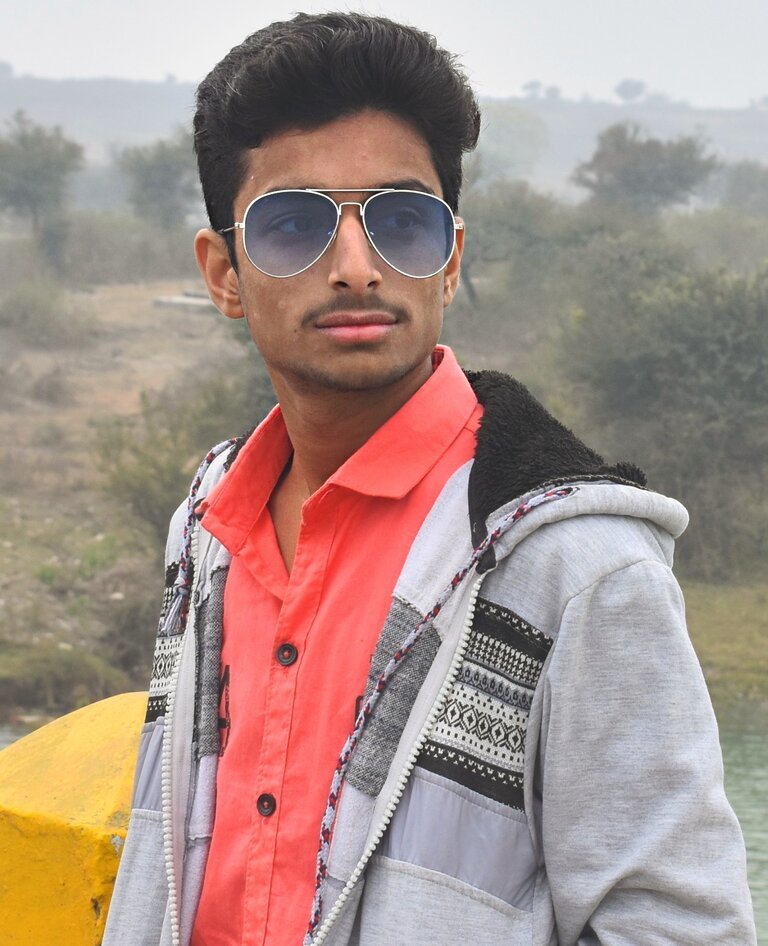