Difference between TreeMap and TreeSet in Java

TreeSet is mainly an implementation of SortedSet in java where duplication is not allowed and objects are stored in sorted and ascending order.

Some important features of the TreeSet are:

Some important features of the TreeMap are:

Below is the illustration of TreeSet and TreeMap in Java: 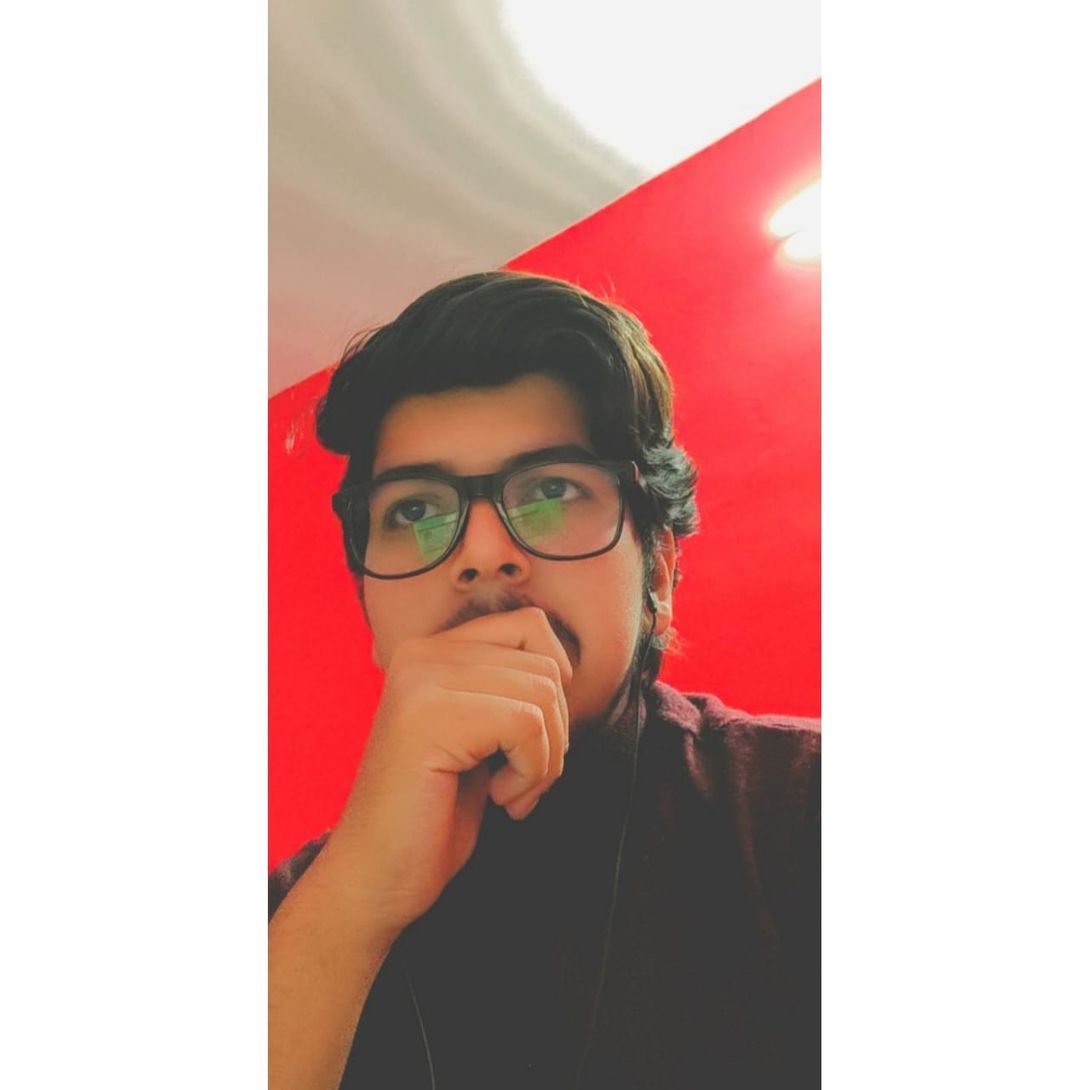