Difference between Socket and Port?

Both Socket and Port are the terms used in Transport Layer. A port is a logical construct assigned to network processes so that they can be identified within the system. A socket is a combination of port and IP address. An incoming packet has a port number which is used to identify the process that needs to consume the packet.
The lowest numbered 1024 port numbers are used for the most commonly used services. These ports are called the well-known ports. Higher-numbered ports are available for general use by applications and are known as ephemeral ports. 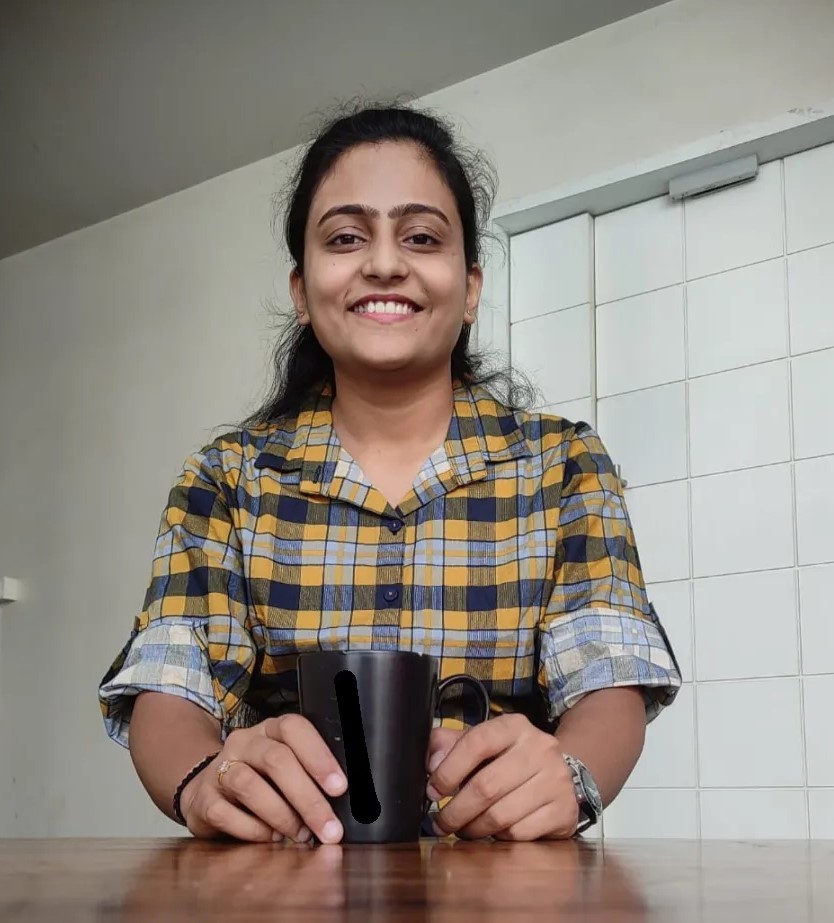