Difference between Short-Term and Medium-Term Scheduler 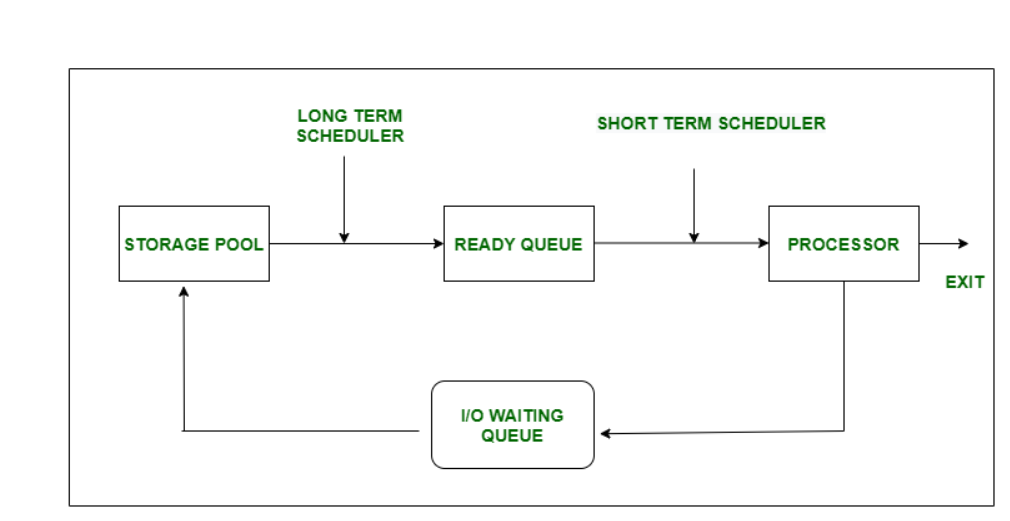 2. Middle-Term Scheduler :
Middle term scheduler is also known as the Swapping scheduler. Its main objective is to swap out the suspended processes from the main memory. If a running process make I/O request it becomes suspended. A suspended process will not show any progress towards completion so it should be moved to secondary storage, hence providing space for new processes. Unlike Short term scheduler, it’s execution is not quite frequent. Middle term scheduler reduced the DOM (Degree of Multi-programming). 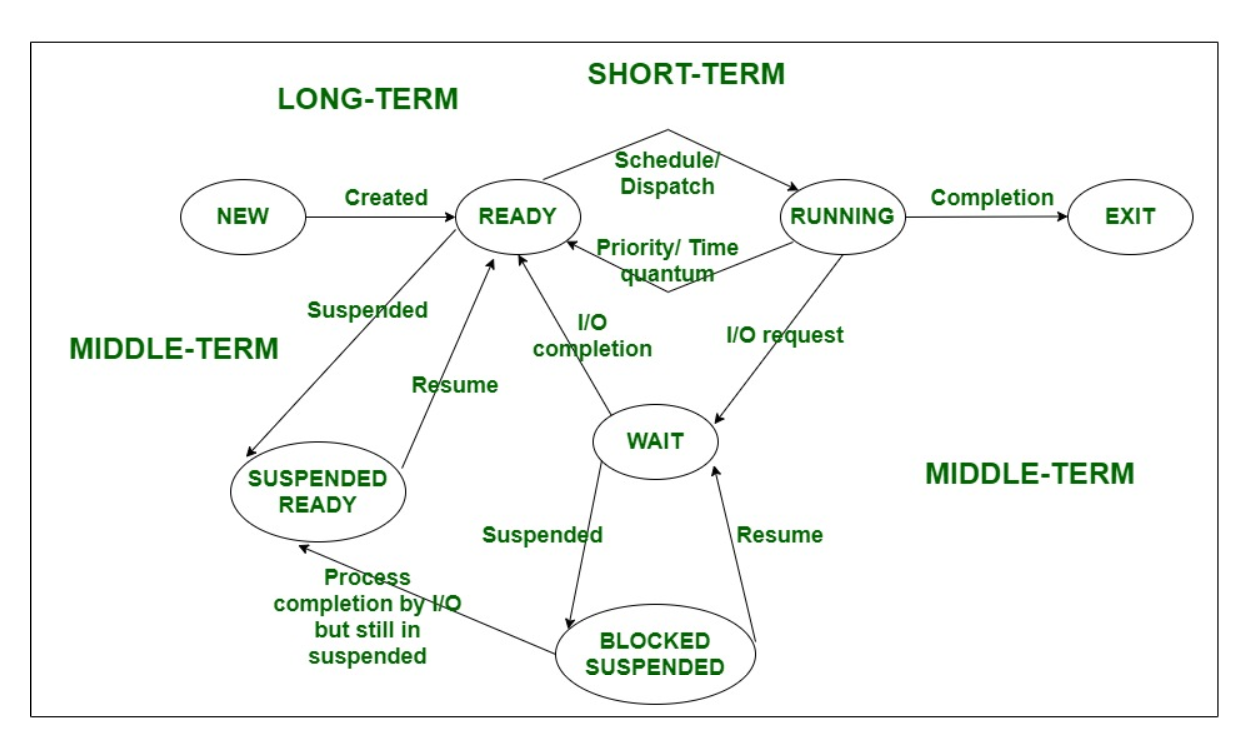 Difference between Short-Term and Medium-Term Scheduler :

Complete Interview Preparation
View Details
System Design-Live Classes for Working Professionals
View Details
Data Structures & Algorithms- Self Paced Course
View Details
Most popular in Difference Between
Most visited in GATE CS
We use cookies to ensure you have the best browsing experience on our website. By using our site, you acknowledge that you have read and understood our Cookie Policy & Privacy Policy