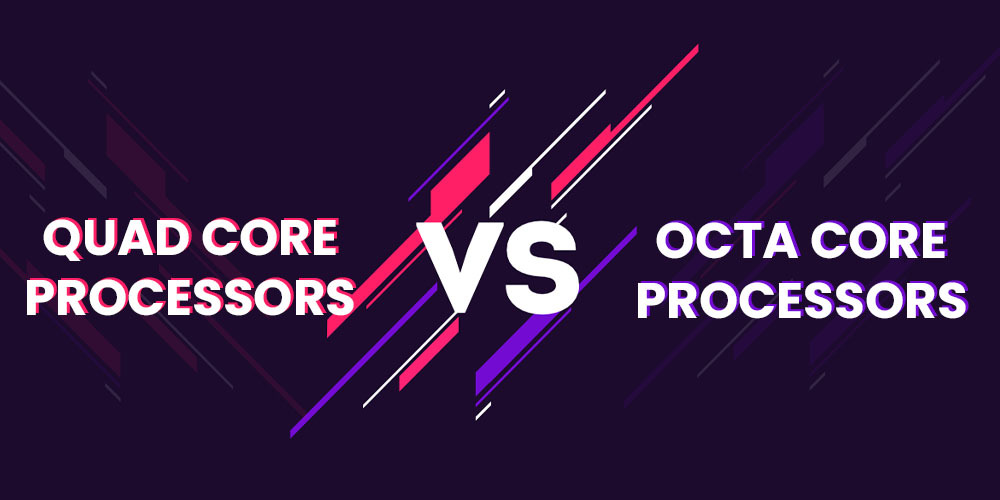 Following is a table of differences between Quad-Core and Octa-core Processors: