Bi-Phase encoding is the best solution for synchronization. A transition occurs in the middle of each bit period that serves the synchronization and encoding of the data

There are two types of bi-phase signal encoding techniques:

There are two types of conventions in Manchester encoding: 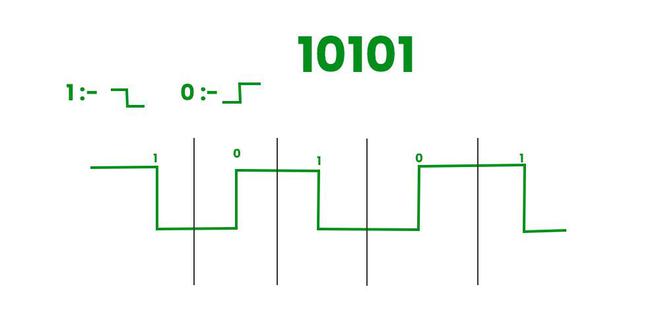 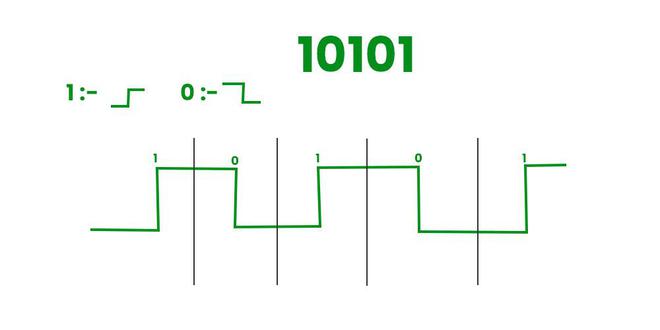 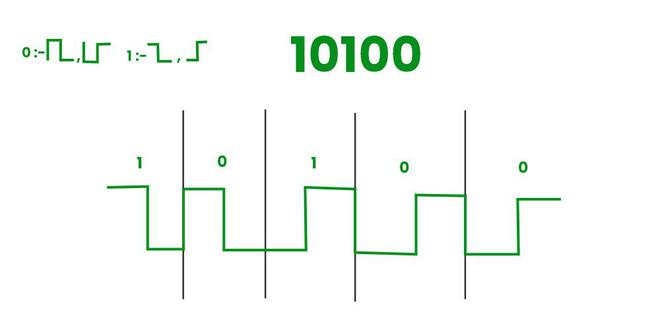