Difference between ICMP and IGMP

ICMP (Internet Control Message Protocol) is employed to envision reachability to a network or host associated it’s additionally wont to PING an information science address to envision if there’s property or not. Whereas IGMP (Internet Group Message Protocol) is employed for cluster packet transfer wherever client watch TV through satellite association. 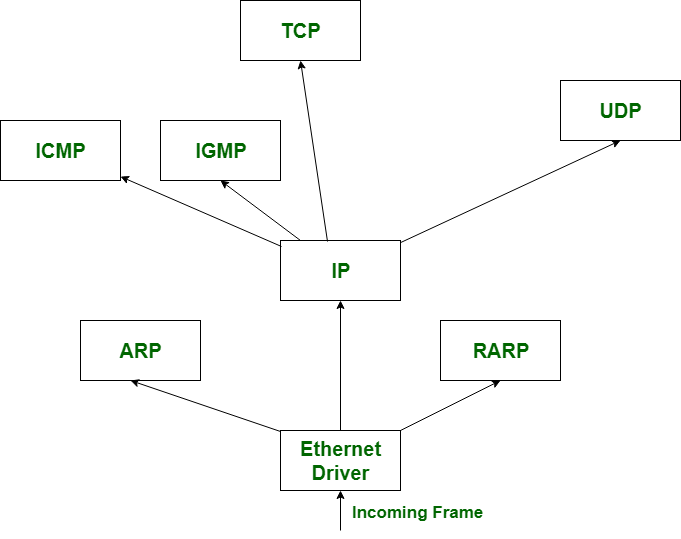 Let’s see that the difference between ICMP and IGMP: