Redundant Array of Independent Disks(RAID) is virtual disk technology that combines multiple physical drives into one unit. This is a method of improving the performance and reliability of the storage media by using multiple drives. The drives are configured so that the data is either divided between disks to distribute the load, or duplicated to ensure that it can be recovered once a disk fails. The execution of RAID can be done either using a special controller (hardware RAID) or by an operating system driver (software RAID).

RAID is classified into the following types:

Hardware RAID is a customized processing system, using different controllers or RAID cards to manage the RAID design independently from the OS. The RAID controller doesn’t take processing power far away from the disks it manages. It handles the drives so that the processes are almost transparent to the host computer. It has more RAID configuration options including hybrid configurations which may not be available with certain OS options. The hardware RAID is typically expensive and adds a substantial amount to the cost of the whole system.

Software RAID may be a newer sort of RAID where no specialized hardware is required, and therefore the host computer is liable for the drives. When storage drives are connected to the pc or server without a RAID controller, RAID configuration is managed by utility software within the OS, which is mentioned as a software RAID setup. Software RAID permits users to reconfigure arrays without being restricted by the hardware RAID controller. The cost is low because no additional hardware RAID controller is required. Numerous operating systems support RAID configuration, including those from Apple, Microsoft, various Linux flavors also as OpenBSD, FreeBSD, NetBSD, and Solaris Unix. 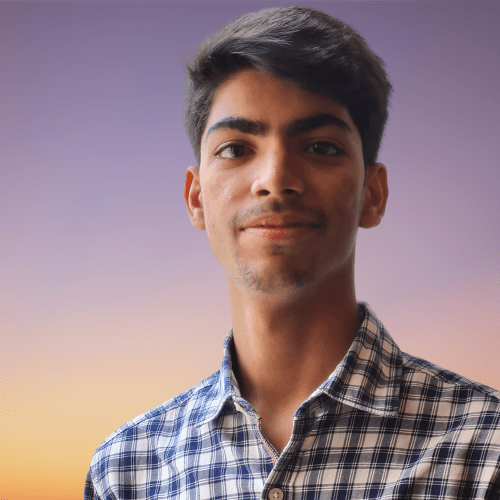