Difference Between Hadoop and Hive

Hadoop: Hadoop is a Framework or Software which was invented to manage huge data or Big Data. Hadoop is used for storing and processing large data distributed across a cluster of commodity servers. Hadoop stores the data using Hadoop distributed file system and process/query it using the Map-Reduce programming model.

Hive: Hive is an application that runs over the Hadoop framework and provides SQL like interface for processing/query the data. Hive is designed and developed by Facebook before becoming part of the Apache-Hadoop project. Hive runs its query using HQL (Hive query language). Hive is having the same structure as RDBMS and almost the same commands can be used in Hive. Hive can store the data in external tables so it’s not mandatory to used HDFS also it support file formats such as ORC, Avro files, Sequence File and Text files, etc.

Below is a table of differences between Hadoop and Hive: 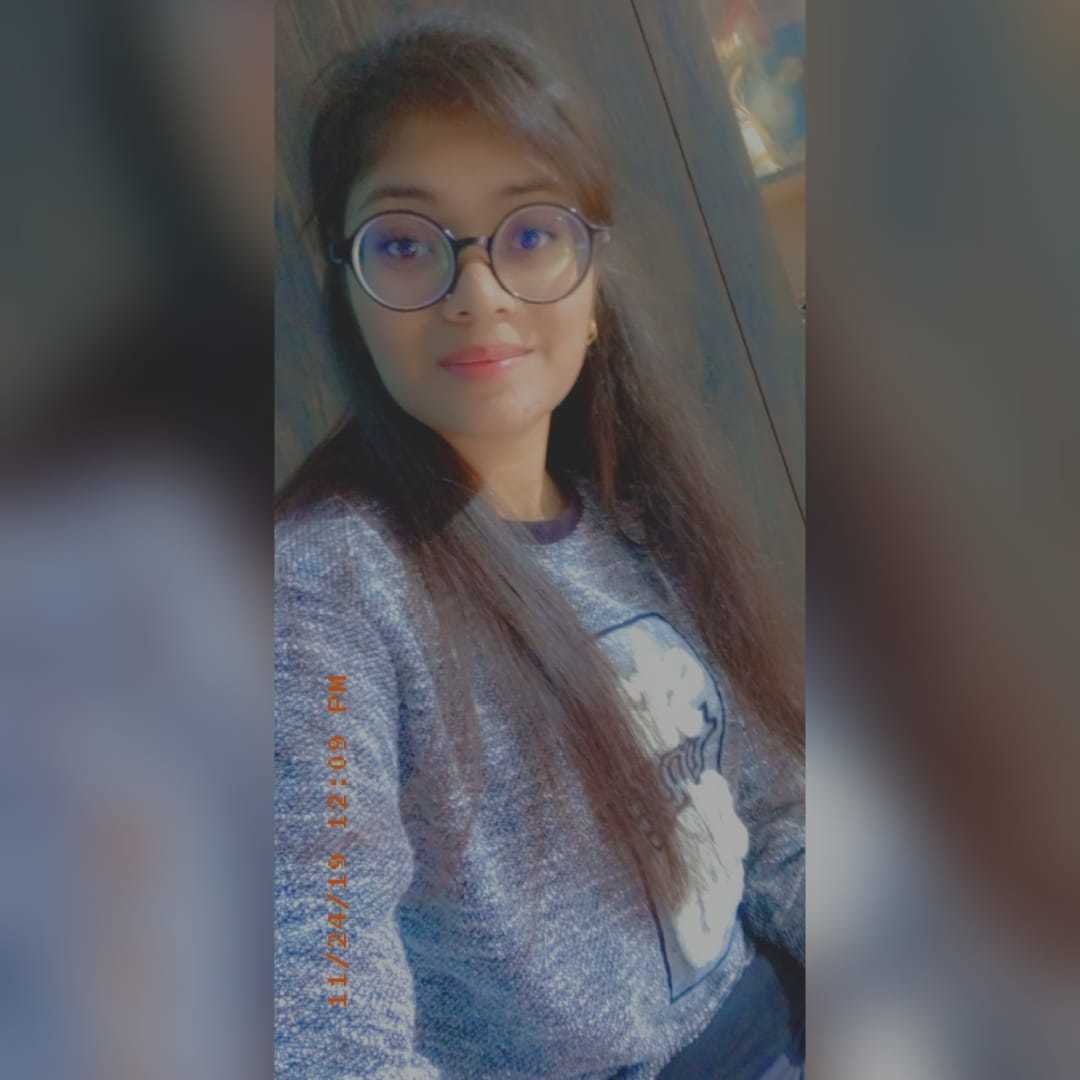